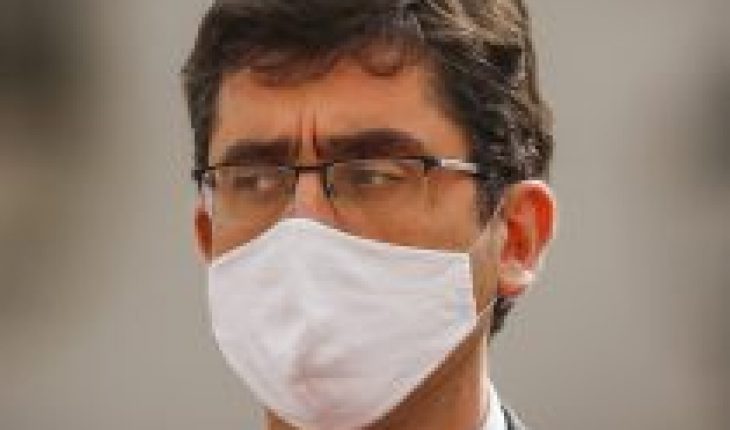 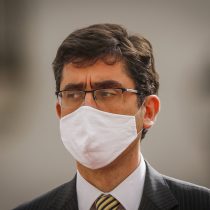 In a unanimous ruling, the Court of Appeals of Antofagasta took the protective appeal imposed by Professor María Angélica Ojeda, so she ordered the AFP Cuprum to hand over the entire individual capitalization fund that the woman managed to accumulate during her working life.
The news drew welts in the business world and in the government and the issue will now be moved to the Supreme Court, which will ultimately have to rule on it. The withdrawal of funds for the teacher antofagastine, according to the Undersecretary of Social Security, Pedro Pizarro, will not succeed in the highest court.
In an interview with radio Cooperativa, Pizarro argued that it is “a failure of first instance and one could say ‘news in development’. We should see what happens in the Supreme Court, whether or not he shares the criterion of the Antofagasta Court of Appeals.”
“We are all clear that we have low pensions in Chile, so if we start occupying the money we have for our pension tomorrow in other emergencies, that one clearly knows exists …, when we go to pension, we will have an even lower pension.”
The authority explained that while “silver is quoter’s, that is not in dispute, but the law necessarily says that this silver has to occupy it for this and why this happens obligatory; the same reason that one has to make a mandatory quote when he is working and is deducted 10 percent for old age is also not voluntary.”
“I know the most popular thing today is to say ‘Perfect, let’s take out the money,’ but we’re going to have a more serious problem later,” he concluded. 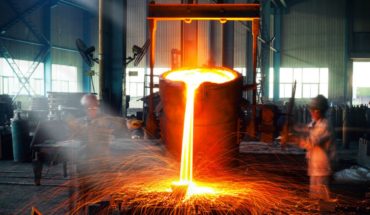 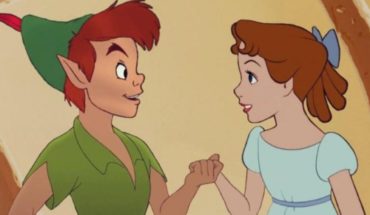 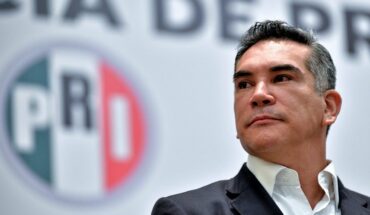