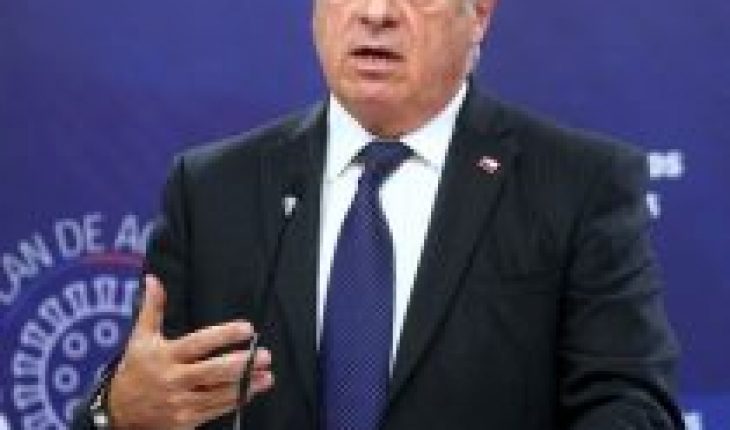 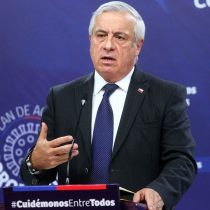 It was on June 3 that the then Minister of Health, Jaime Mañalich, recognized one of the biggest shortcomings of his strategy to address COVID-19: the lack of traceability of cases of infected and acknowledged receipt of a cross-cutting request to consider, once and for all, Primary Health Care for a joint job , through the different municipalities.
But what seemed like an urgent step to complement the strategy of diagnosing, plotting and isolating seems to have not considered the sense of urgency posed by several mayors, since nearly three weeks after the announcement, implementation protocols do not yet exist. But not only that, nor has the transfer of resources been given, considering “that not all communes have the necessary personnel”, pointed out a building of the southern sector of the Metropolitan Region.
This specific element, that of traceability, has been recognized as one of the weaknesses by the same new health minister, Enrique Paris, who on 17 June pointed out that “honestly, I think we probably had weaknesses in traceability and isolation, but we are correcting it”.
On the 15th of this month, the first call center of a series of three was inaugurated, which will seek to complement the work with the municipalities to reach also the relatives and close of those who are diagnosed positive with the virus. On the occasion, the Seremi Metropolitana, Paula Labra, stated that currently “there are 500 people who are reinforcing traceability given the relevance of epidemiological research to contain the spread of the virus”. 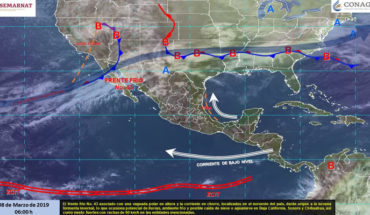 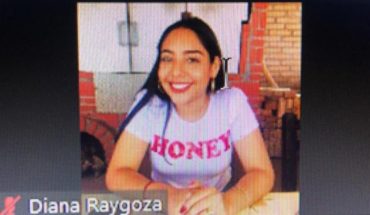