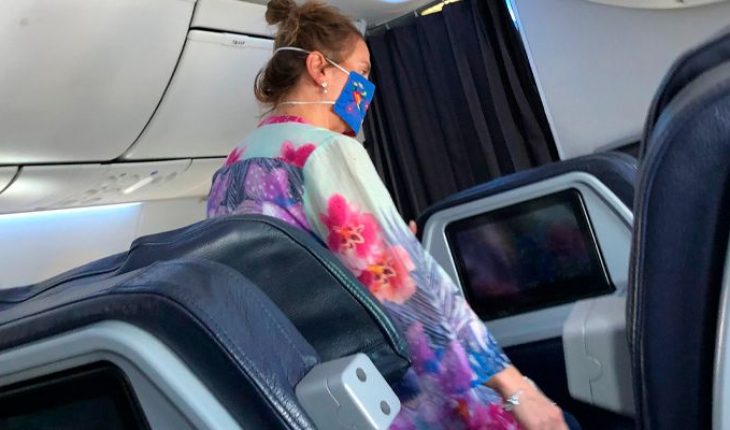 Photography/
On twitter, the wife of the president of Mexico, Beatriz Gutiérrez Muller, has become a tendency to travel to Cancun in first class, in addition to being questioned by a user of being intolerant of freedom of expression.

President @lopezobrador_ said he puts himself at risk if he travels by plane, but today @BeatrizGMuller I travel first class to Cancun and on behalf of millions of Mexicans I expressed the dissatisfaction with their intolerance and the risk posed to democracy. #AMLOseVA pic.twitter.com/QoySbtBDg7
— José Eduardo García (@eduardooogarcia) June 22, 2020

Through his twitter account, user José Eduardo García uploaded a video that observes how he questions Beatriz Gutiérrez Muller, wife of President Andrés Manuel López Obrador (AMLO), during a flight to Cancun. “Freedom of expression has put her at risk, because of the intolerance she has to the Conapred, but she assured her that as a Mexican in 2021 I will defend democracy and in 2022 you are going to leave,” the passenger of the flight bound for Cancun told him.
Users reacted to this photo and began posting reviews to AMLO’s wife

It’s not bad to travel first class.
The bad thing is hypocrisy,
The bad doesn’t set an example of being home
The bad thing is lying to society
The bad thing is screwing up Mexico and being hypocritical
Terrible sign that you set for Cancun @BeatrizGMuller better known as #LadyPrimeraClase pic.twitter.com/Hx3NErESWV
— Luis Alberto Llamas (@Luis_Llamass) June 23, 2020

It’s not “FIRST LADY” but it does travel in FIRST CLASS.
The hypocrisy of “4T” is enormous, the contradictions unsustainable and the grotesque incongruity. #LadyPrimeraClase pic.twitter.com/1dq6J8VtjF
— Enrique Cervantes (@EnriqueCervants) June 23, 2020

The problem is not that they travel first class, the problem is that they play with the poor people, who talk about equality, who criticize those who were in the past and are worse, Doña @BeatrizGMuller the only thing that has had first this six-year being is that flight. #LadyPrimeraClase pic.twitter.com/cCb8TUGoK0
— Jesus Ernesto Aguiar Tostado (@JesuseAguiar) June 23, 2020

It’s a truster.
She with Apple watch, and wants the town to eat beans and tortillas.
I want to read the maromas #LadyPrimeraClase https://t.co/pHCeSK78lJ
— Maid (@IronMaidenLucyV) June 23, 2020

The NO First Drama by Plane, First Class section to Cancun, with Apple Watch and all the… so the revolutionary left of liar and convincing.
They saw the face of idiots at 30 million, #PrimeraClase #LadyPrimeraClase pic.twitter.com/yqXgJYlGFc
— Veronica (@libelula1971) June 23, 2020 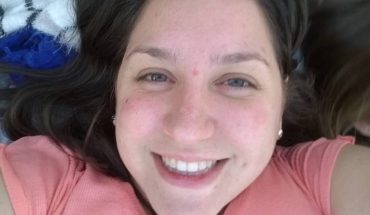 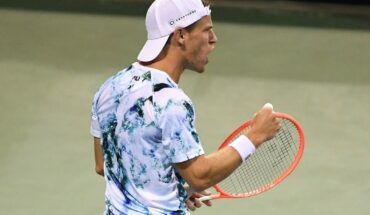 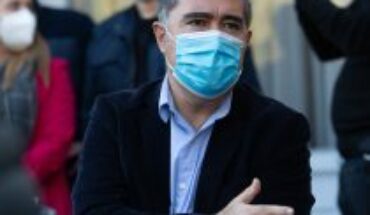