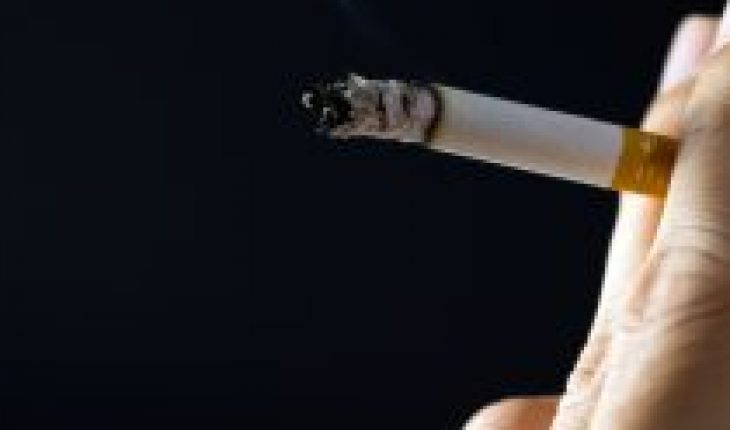 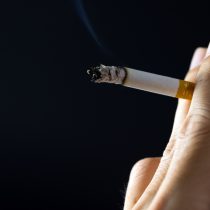 In late May, the World Health Organization, WHO, warned that «smoking any type of tobacco reduces lung capacity, carries an increased risk of serious lung conditions and can increase the severity of respiratory diseases.»
In the same vein, WHO added that «smoking impairs lung function, making it difficult for the body to fight coronaviruses and other respiratory conditions. Research data available to date suggest that smokers are at increased risk of developing severe symptoms and dying from Covid-19.»
The recent systematic review by an international team convened by the Epistemonikos Foundation includes a thorough search for evidence (207 international studies evaluating different factors that determine the prognosis, including tobacco and others) which concludes that active smokers have a 65% higher risk of aggravation and 57% more of dying if they contract the disease.
The lung damage already present by smokers, makes infections such as Coronavirus occur more severely in them, and makes them more susceptible to respiratory complications. In fact, the study notes that the risk of aggravation in patients with tobacco-established lung disease (chronic obstructive pulmonary disease or COPD) is even higher.
From Epistemonikos, they point out that this known evidence is now added to recent laboratory studies that show that tobacco would generate a series of short-term alterations that raise the risk of a more severe disease, including an increase in ace2 receptor expression, the pathway of virus entry into cells; changes in the respiratory epithelium and alterations at the level of inflammatory mediators. These three elements could be quickly reversed when quitting smoking.
In light of this information, the president of the Medical Association for Prevention, the pediatrician Humberto Soriano calls for «not being fooled by tobacco propaganda, but taking advantage of resuming efforts to quit smoking, as evidence shows us that mortality and hospitalization for Covid is much higher if you smoke.»
In this sense, the family doctor and member of the AMP, Carolina González, argues that there must be «a support network for quitting smoking. If there is more than one person in the family who smokes, leave it together so that they can rely on difficulties and decision. Don’t expect to leave it definitively, but go one day at a time, congratulating you on every day you go without smoking. And most importantly, to have motivation and decision to do so.»
This systematic review was developed by an international group of experts using the L-platform Epistemonikos OVE, which contains the world’s largest collection of evidence, continuously updated, in COVID-19 and other Coronaviruses, and is being used as input in some of the major projects working by synthesizing evidence on the pandemic in the world.
The president and founder of Epistemonikos, Gabriel Rada, explains that «the collection contains over 7,000 scientific articles related to the pandemic, selected from 2 million, allowing researchers around the world to accelerate their evidence synthesis processes, for the benefit of all people.»
In addition, Rada notes that «we will get even more information in this line, as there are randomized controlled trials underway that assess the effect of smoking cessation interventions during this pandemic, information that will also be available on the platform.» 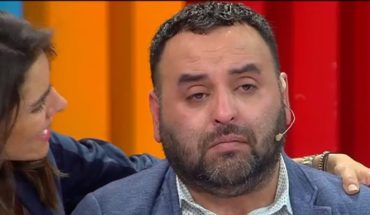 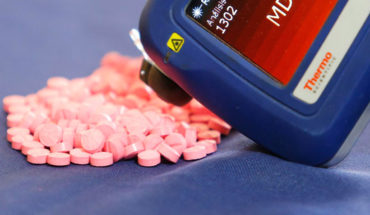 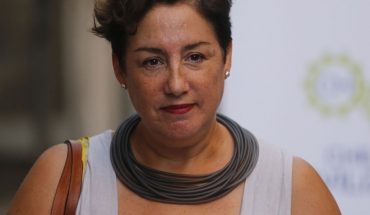