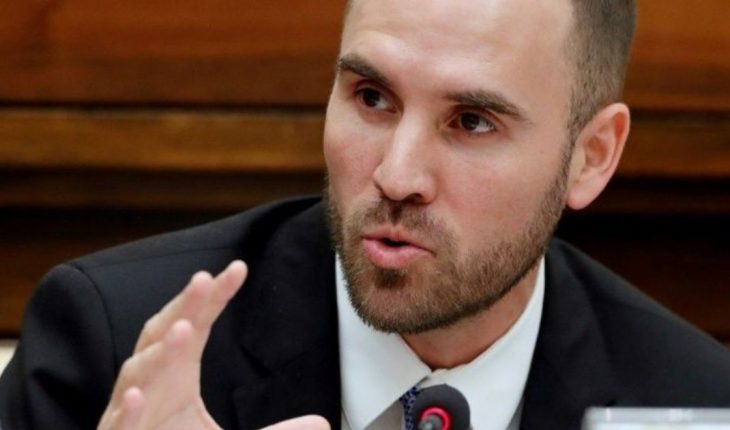 Economy Minister Martín Guzmán offered clarifications on the debt negotiation he has been pursuing with the bondholders for months and is expected to find a positive resolution for the restructuring in the coming weeks.» We have done everything in our power to reach an orderly resolution» in the restructuring of public debt, Guzman stressed by participating in a video conference organized by the Council of the Americas and the Americas Society.

Referring to the state of negotiations with large investment funds, the minister said that the government «remains open to negotiation and expects a better understanding with creditors» to reach an agreement. Last week, the Ministry of economy extended until 24 July the original offer to reach an agreement between the two sectors before falling into a hard default.

On debt renegotiations, @Martin_M_Guzman legal terms proposed by Ad Hoc group «would basically entail that the progress … made over the last few years in terms of the contractual language would be undone. That’s not something that Argentina can commit to.» #CouncilARG—Americas Society/Council of the Americas (@ASCOA)
June 23, 2020

The minister reiterated that «Argentina intends to begin formal negotiations with the IMF to reach a program» with the agency, when private debt negotiations are completed. He added that agreeing a new program with the IMF «will take time» and will require «acceptance of society as a whole.» We want it to have legitimacy and help Argentina get back on its feet,» the minister argued by referring to dealings with the international credit agency. 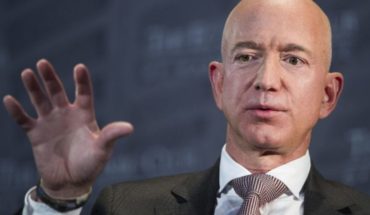 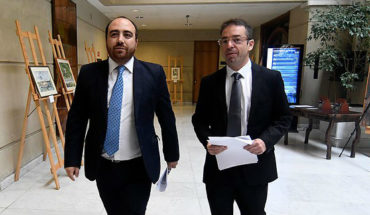 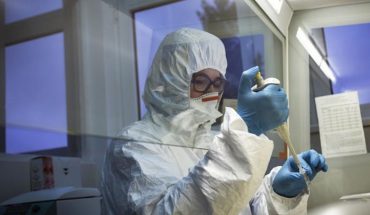