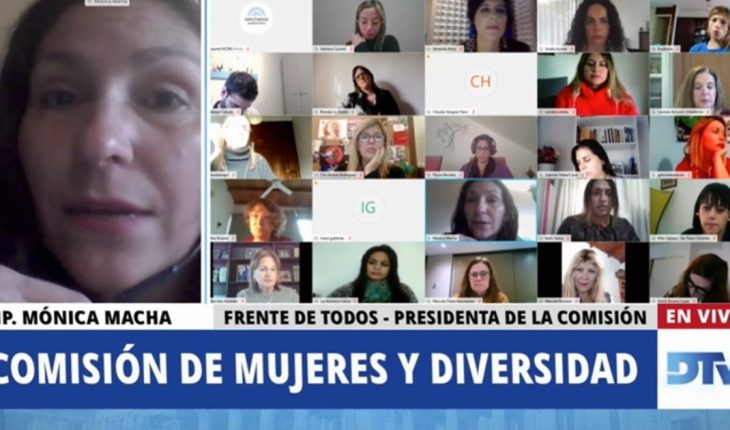 The Committee on Women and Diversity of the Chamber of Deputies began the debate on projects proposing to establish a labour access quota for trans and transverse groups. During the meeting, which was held online by quarantine in the moderation of journalist Amanda Alma, different representatives raised the need to sanction in an “urgent way a law that guarantees access to stable work” for the community. This is the first briefing discussed by the advisory group led by the Member of the Front of All Monica Macha, and during which the seven projects submitted by legislators were analyzed.

️ Ya estamos en la Primera Reunión Informativa sobre Acceso Laboral de Personas Trans Travestis. Together with organizations we work towards a National Labour Quota Law for the Trans Travesti population that in 95% does not have a formal jobThee follow it for @DiputadosTV pic.twitter.com/kimHFzqFm8 — Monica Macha (@MoniMacha)
June 23, 2020

Macha stressed that the intention is to be able to agree on a single text among the proposals promoted by legislators as “trans and transvestite people need to have a formal job.” Let us remember that, according to a 2014 report by ATTTA and Fundación Guest, only 18% of trans and trans people had access to formal jobs. The projects that are considered by the commission were presented by the official meps Gabriela Estevez, Cristina Alvarez Rodriguez, Monica Macha, and the former legislators with mandates fulfilled by UCR Olga Rista and the Evita Araceli Ferreyra Movement, and in most of them it is proposed that there be a quota of 0.5 to 1.5 percent in the public administration. Marcela Tobaldo of the rosa Naranja organization expressed that this topic has been included in the agenda “speaks to us and challenges us about the situation of trans and transvestite people who live in a very bad way” and noted that the average lifespan “does not exceed 40 years” and emphasized that “they are the most vulnerable groups and more in this context of pandemic” of coronavirus. 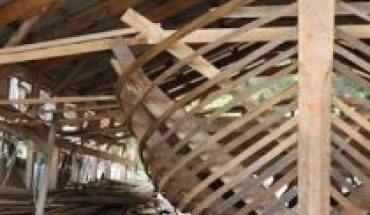 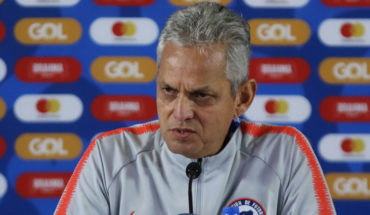 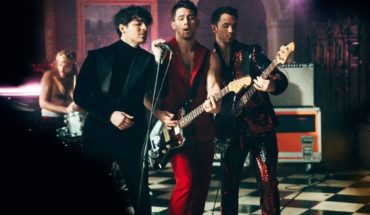 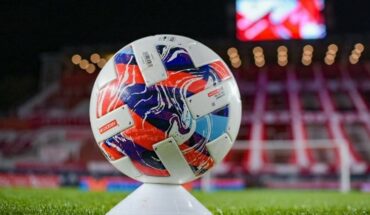