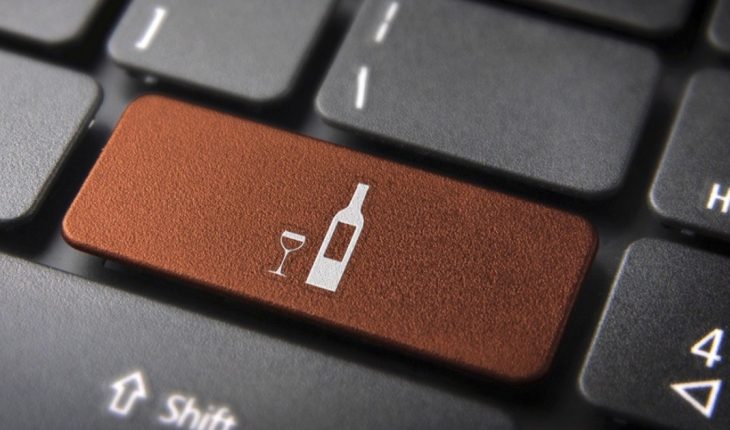 It doesn’t just happen in Argentina and it doesn’t just happen to you. Yes, we’re talking to you because if you walked into this note it’s (very surely) because you probably felt some concern because you started drinking that extra glass of wine at dinner or an extra beer watching a series or reading some book. Stay calm, that as long as it’s controlled, it’s not going to change at all. As soon as he started the mandatory quarantine in the country, on March 20th, we all cared about what was coming. I lock up, the work, the obligations, the kids, the family, basically, our future. That pressure and feeling of losing the thread of life we had used to it could have been «healed» with a drink. And we said that not only does it happen in our territory, but it started all over the world. One particular case was that of the United States, which, according to Nielsen, the international market research firm, sales increased by 55% for the week of March 21, compared to the previous one.

Britain was not left off this list either. Consultant Kantar presented a series of graphics on the BBC in which she reported a considerable increase between 20 February and 22 March, from more than 50,000 beers sold and 100,000 wines and snacks. That was precisely the date when Europe realized the impact of the coronavirus pandemic. But let’s get back to our case: What’s going on in Argentina? While the unsustainable situation for many bars led to closure, others managed to reinvent themselves with delivery, while also recording large increases in services and promotions, mainly through the Instagram platform. With their mouths in mouth, as was done in the old days, many saved their business. This, therefore, generated more competition. After the first few months without promotions of all kinds, the big supermarket chains such as Disco, Coto and Carrefour «released» the famous 2×1, 3×2 and up to 4×2 in drinks such as wine (the most consumed and with the greatest increase in this time), beer and foams, and thus consumption increased, but there was not much information about it.

Until the first days of May, with about 45 days of quarantine, the feeling of that extra drink did not pass from home. However, for the week of May 4-8, the first large issue arrived. Through research conducted by the Gino Germani Institute, the expected number appeared: «45 percent of people drink more alcohol than before isolation», it was the phrase that chose the official CONICET website to publicize the part obtained in the study dependent on the Faculty of Social Sciences of the University of Buenos Aires.Summing up the most important data of the same , was carried out in a count of 5,000 citizens, mainly in the AMBA (the area most affected and, therefore, with lower freedoms), from aged 18 years and older and it is specified that, although the number of those who do not drink alcoholic beverages tripled the number of people it takes every day. «Among the reasons for drinking more alcohol, those that involve a disorganization of time (42.2% because they have more free time and 29.4% for the lack of a stable routine) and the emotional involvement caused by quarantine (33.6%), emphasizes CONICET in the publication and adds that a large increase was in person between 35 and 44 years.

In AMBA, there was an increase in consumption by 45%. On the other hand, the youngest stopped consuming because of the lack of bars and bowling alleys.

On the other hand, there are key questions to understand some behaviors. The Gino Germani Institute highlights that there is a considerable drop in ages between 18 and 25 and the reason has to do with the lack of trips to bowling alleys and bars, based on contagion prevention measures. But there’s a topic that goes beyond the numbers and has to do with health. Another passage in the study confirms that nine out of ten people who reported having had more alcoholic beverages during quarantine do not believe that this affects their health, their bonds (family, friendships, and partners) or their work. That is, even though they have increased consumption, they are concerned about something that goes beyond that extra cup. María Martha San Martín is Director of Communication and Media at SEDRONAR (Secretariat of Comprehensive Drug Policies) and was consulted by Filo.news regarding the increase in consumption and the problems that could arise if this goes from being a reason for relax from stress to a bigger problem linked to an emotional blow.» We are working together with the 24 provinces to develop a study on consumption in social isolation, which we hope to have ready shortly. There is a great perception that we all consume more things, fill the void with consumption, in a context of a consumer society in which we live, of which the situation of isolation is not exempt», he stresses.

For 40% of people who increased their consumption did so with wine. Info: Gino Germani Institute

The excuse of unwinding in the week is something that worries, but also generates false sensations. «Alcohol is a central nervous system depressant, it’s no use to relax. The thing about alcohol is numbing your senses. The reality is that in the face of an annoying situation for one’s life, it is best to face it, put it into words and not cover it with something.» For this, there are issues that need to be clear. Could the lockdown be harmful? Yes and daily consumption may not be as important as the quantity and «causes of such consumption,» adds San Martín. «It starts to be a problem when the consumption of alcohol or other substances are intended to cover up some other issue. That’s the problem.» From SEDRONAR, therefore, several issues are taken into account. «Preventing the abusive consumption of alcohol, in order to avoid risk situations that may affect the coexistence and health of quarantined persons, as well as decompensations that are an overload to the health system», are the most common scenarios.
«The Secretariat implemented a contingency plan ensuring the provision of essential services for people in situations of problematic consumption. We guarantee psychological and psychiatric care to all people under treatment in the network of devices», says the official, who also made it clear that Line 141 was strengthened for telephone assistance or from the web www.argentina.gob.ar/jefatura/sedronar.Los official data are difficult to generate in full quarantine, but still the surveys give a clear picture: «The problem is not every day, but the quantity», says San Martín. And that should be the guide for everyone. Alcohol continues to cause the same problems, whether it’s locked up or not, the important thing is to know the limit, as it was all life. 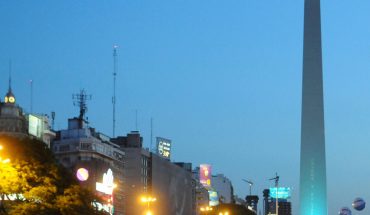 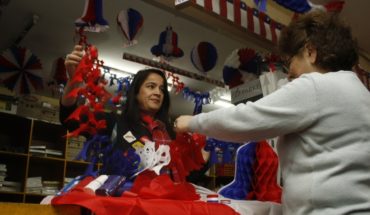 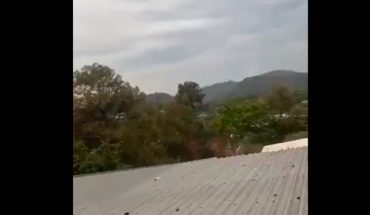