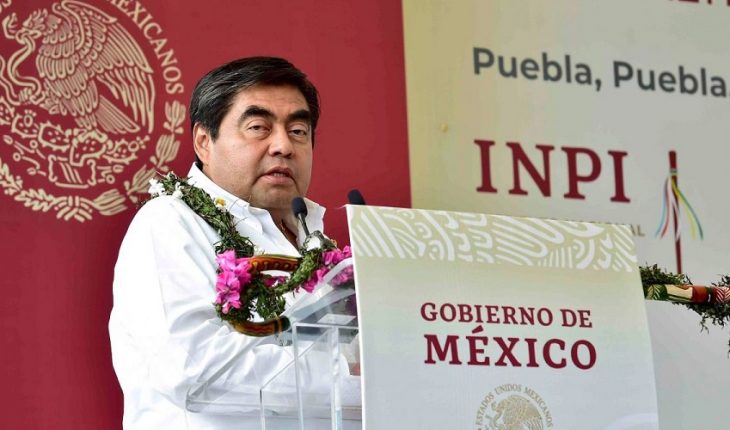 The National Commission of Honesty and Justice of Morena exonerated the governor of Puebla, Miguel Barbosa, for his statements about women missing in the state, as they ensured that they were taken out of context.
This, after the state representative assured that many missing persons show up days after the report or are women who were with their boyfriends.
Read more: Morena Honesty Commission investigates Barbosa after minimizing women’s disappearance
According to Morena’s internal body, after analyzing the video of the conference last June 9, he concluded that the journalistic notes on Barbosa’s statements “only accounted for excerpts from it in which it is evident that there were pauses, cuts and editing that result in an altered audio and video”.

The CNHJ reports the issuance of the resolution of the CNHJ-NAL-334/2020 file declaring the dismissal of the ex officio proceedings against C. Luis Miguel Gerónimo Barbosa Huerta, since it was without material, derived from the analysis of his complete statement. @diazpol pic.twitter.com/ZGDLRAdLp3
— CNHJ MORENA (@CNHJ_Morena) June 26, 2020

The Morena Honesty Commission said that for this reason the process initiated to the governor for possible misconduct to the Morena Basic Documents was terminated.
On June 9, Barbosa Huerta stated, without giving figures, that there are cases of disappearance that are real, but that the percentage is minimal.
“There have been cases where ministerial police have found people declared missing with their boyfriend somewhere in Puebla, and while they were already on the missing persons’ register,” she said.
The governor even criticized that sometimes relatives who file a report do not go to the authorities to report that the person has already appeared.
A day later the governor assured that “those who seek to distort their words in this matter will not succeed, after claiming that the state administration attends in a timely and respectful manner, each of the cases of disappearance”.
However, days before his statement, Barbosa responded bluntly to a reporter who questioned him about the 166 women missing at the entity until last January.
“Do you know how many already showed up? Do you know? No? Then find out and then ask questions,” the governor replied. 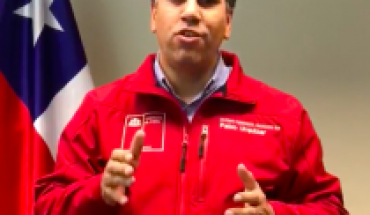 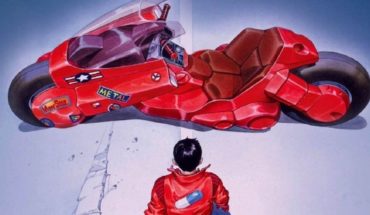 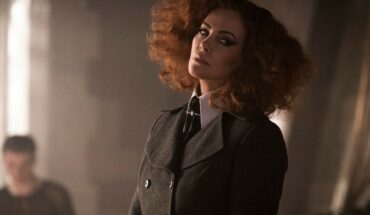 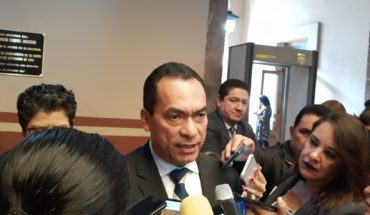