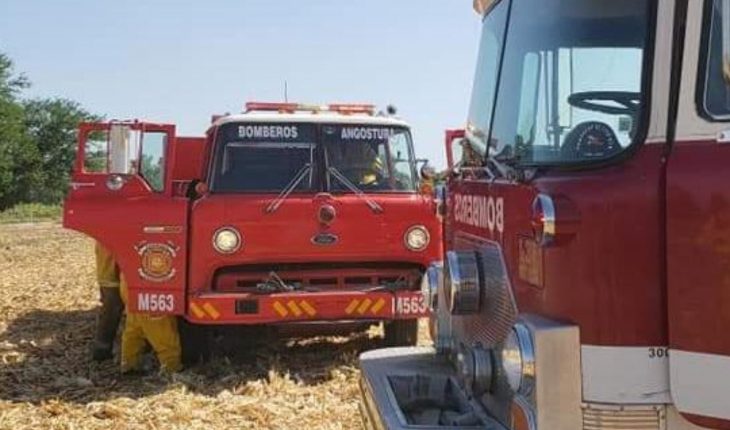 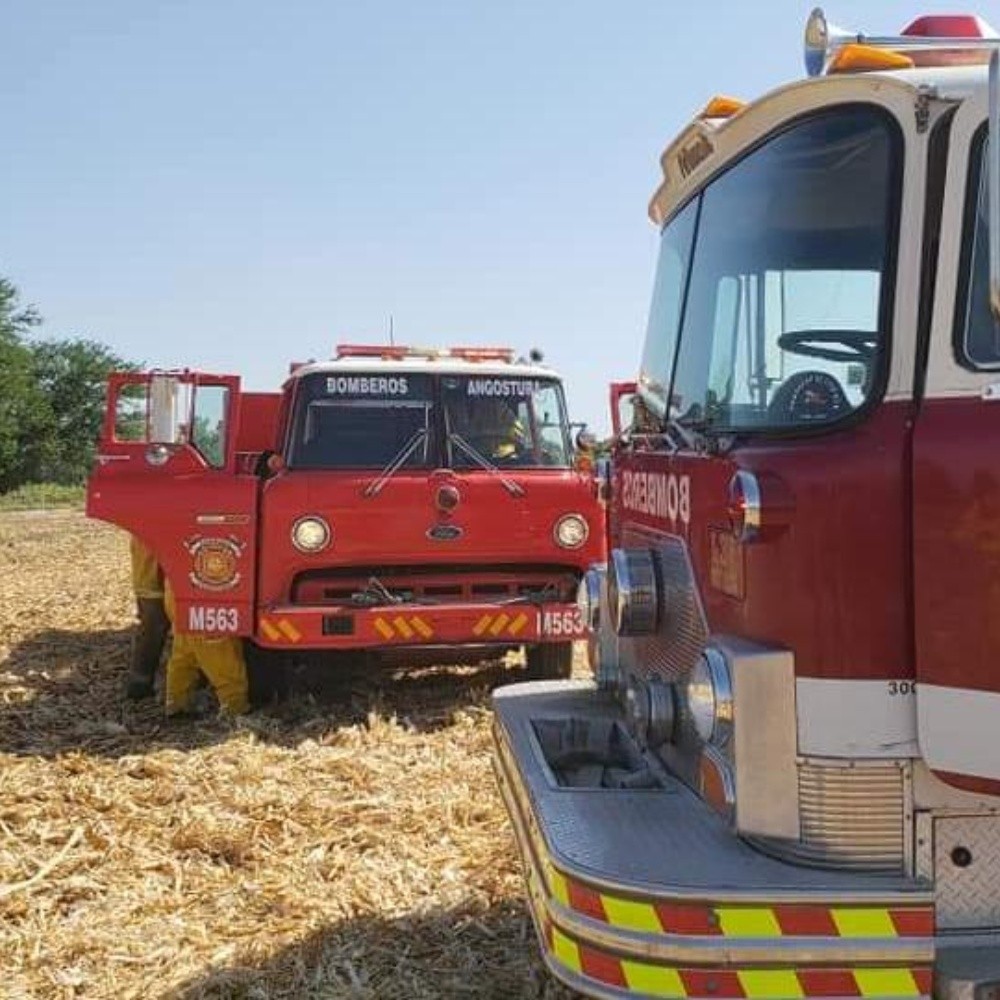 Angostura, Sinaloa.- Last night, elements of Angostura Firefighters managed to quell a heavy fire of suffocation on the banks of the Angostura-Batury road, in the vicinity of the community of El Batallón, where apparently the fire was caused by a burning of garbage. The report arrived at the fire station around 20:20 yesterday, being the watchman of an agricultural inputs plant located on the site that alerted about the situation, as the fire was spreading at the back of that company’s facilities.
Stay informed about what matters most to you

According to the information gathered, from the garbage that was being burned, the flames began to spread until they reached a plot with sock, where the fire expanded at a higher speed, so that the ‘tragahumo’ came out aboard two units to more effectively combat the accident and for the proximity of the flames to a standing corn plot. Upon arrival at the site, they acted in time to quell the fire and prevent the fire from reaching two standing corn plots on the side. On the other hand, last Friday the firefighters of Angostura attended two accidents, one of them pasture bales in Alhuey, Angostura, and the other in coordination with Guamúchil Firefighters in El Salitre, Salvador Alvarado.The event that occurred in Alhuey was recorded around 15:30 hours and in this one were burned between 300 and 350 bales of corngrass and alfalfa , as well as part of some pens, while animals, more grass bales and a truck were in danger. It was reported that the fire spread and covered part of the riverbank towards La Costera, where a few meters away there were other pens and more pasture bales, but fortunately the flames were quelled before they caused further damage. In addition, the other service attended in coordination with elements of Guamúchil in the community of El Salitre, was around 15:20 hours of the same day, being a grass fire in which some homes and ranchitos with corrals were at risk. 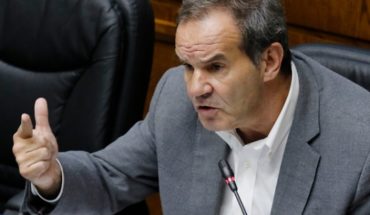 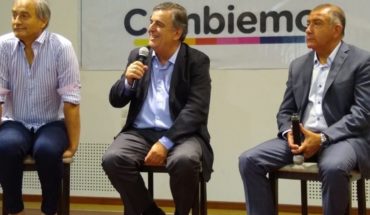