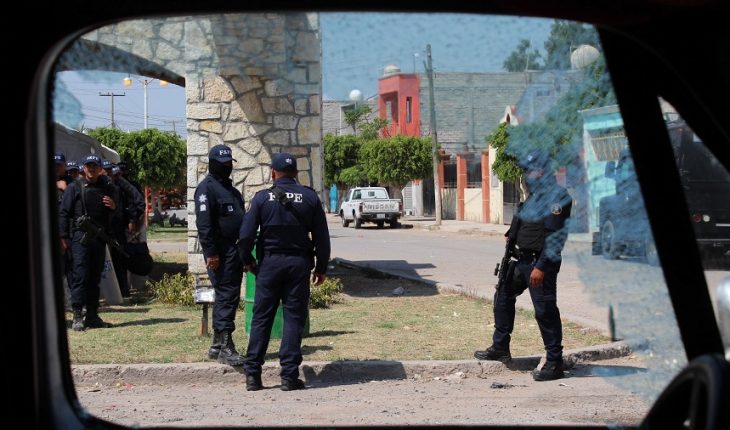 The mother of the leader of the Santa Rosa de Lima cartel, who had been arrested last weekend, was released this Sunday after the judge who reviewed the case pointed out that there were not enough elements to link her to trial and also found evidence of torture at the time of her capture.
Among the facts that culminated in her release is that the Guanajuato Prosecutor’s Office intended to present as evidence the results of an expert, but the expert did not reach the hearing.
Ma. Eva ‘N’ was arrested on June 20 along with 30 other suspected collaborators of the cartel, of which she is appointed as leader José Antonio Yépez, known as el Marro.
That day, after the mother of Marro was arrested, blockades and burnings were unleashed in at least five municipalities of Guanajuato.
A Ma. Eva ‘N’ the Guanajuato Prosecutor’s Office accused her of possession and sale of drugs.
Although the Ministry of Defence identified it in its statement as an alleged financial operator of the Santa Rosa De Lima Cartel, neither the State Prosecutor’s Office nor the FGR filed charges against it for money laundering or organized crime.
At Sunday’s hearing, four other people who had been arrested on June 20 were also found to be released.
The judge found evidence of torture by investigative agents of the Guanajuato Attorney General’s Office and the military, ordering the fact to be investigated.
Of the 31 people who had been arrested last weekend, for their alleged link to the criminal acts of the Santa Rosa de Lima Cartel, they were all released.
Last June 26, the newspaper Reforma also reported that Rodolfo Juan ‘N’, father of José Antonio Yépez Ortiz, paid bail to continue his trial in freedom when accused of equal robbery. He had been in custody since March 5.
With Reform Information (subscription required)
What we do in Animal Político requires professional journalists, teamwork, dialogue with readers and something very important: independence. You can help us keep going. Be part of the team.
Subscribe to Animal Politics, receive benefits and support free journalism #YoSoyAnimal. 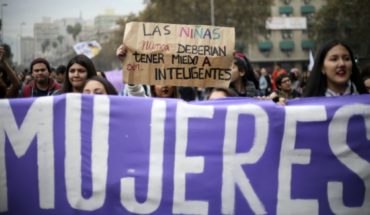 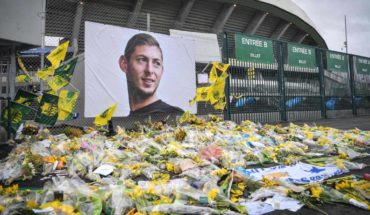