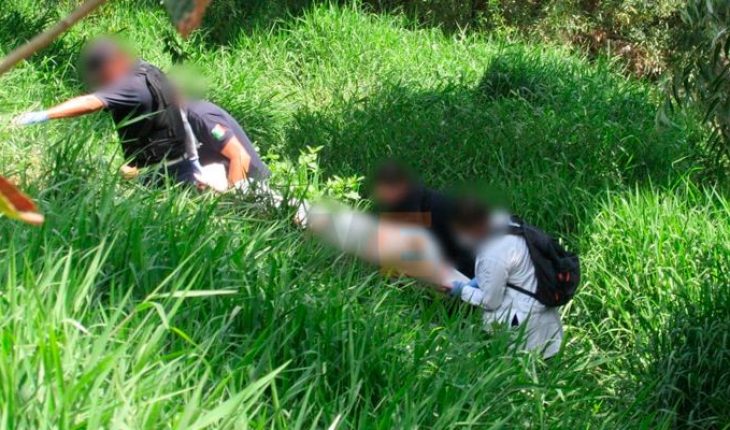 home Security They find the body of a man on the banks of the Chiquito River in Morelia, Michoacán

Morelia, Michoacán.- A man was found dead on the banks of the so-called Chiquito River, located in Morelia. The aforementioned had no traces of violence, and contacts close to law enforcement officials commented that it was apparently a suicide.
Information obtained in the coverage of the news revealed that the body was at the height of the colony Las Flores, in front of the Bocanegra colony and in the vicinity of Michoacán Avenue and the Obelisk to Lázaro Cárdenas.

It went on to have some neighbors found the citizen on Sunday afternoon and alerted the number of emergencies 911. Afterwards, motorpatrullers of the Michoacán Police attended the situation, came to the aforementioned place and with the support of paramedics confirmed the death of the individual.
Officers delimited the perimeter and requested the intervention of the State Attorney General’s Office (FGE). It later emerged that the now fined one was named after José Guadalupe, approximately 27 years old.
Elements attached to the Immediate Care Unit arrived at the aforementioned river and were in charge of the respective investigations, then criminal experts moved the body to the morgue for the practice of necropsy of rigor, in order to determine the cause of death. 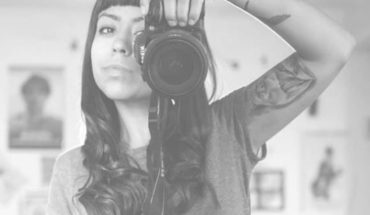 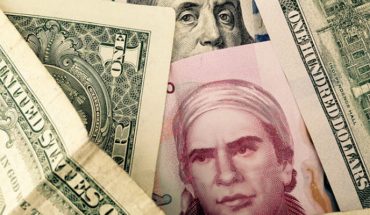 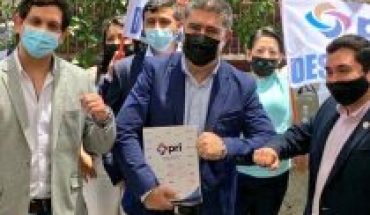