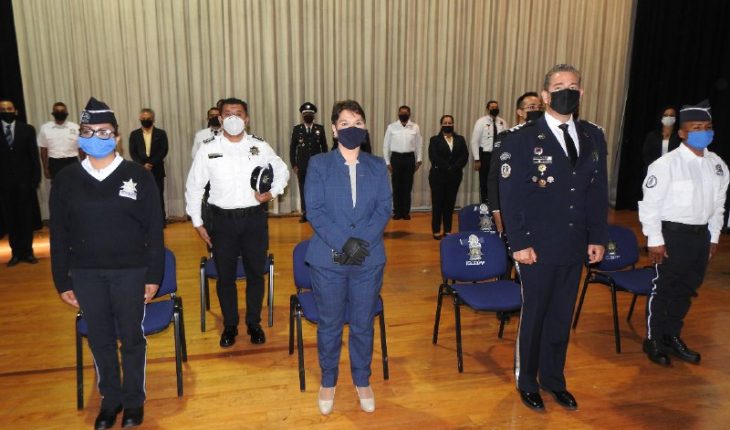 Morelia Michoacán.- In order to address the problems of insecurity, as well as violence with an approach of Social Proximity and Civic Justice, as instructed by the municipal president, Raúl Morón Orozco, on Monday began the initial training of the aspiring cadets to Morelia Police, at the State Institute of Higher Studies in Security and Police Professionalization of the State of Michoacán (IEESSPP).
By welcoming the first 35 male and female cadets out of a total of 105, the Commissioner of Citizen Security, Julisa Suárez Bucio, urged the hopefuls to put all their efforts into their professionalization since they will have instructors of the high level for more than 972 hours, in addition to the Morelian population waiting for professional agents.
«You come to a great internationally recognized institution, so you will have to be better trained than other generations, since we have the alliance of a whole group of professionals, to achieve the great goal that we have set ourselves to achieve the best corporation in the country, to not only address the problem of insecurity, which is not only the issue of crime , but also the issue of violence, of social conflicts, where if not addressed it is escalating to a crime »
IEESSPP Director Antonio Bernal Bustamante thanked the morelia City Council for training the generation of cadets 2020, according to the guiding program of professionalization of the Executive Secretariat of the National Public Security System, where the subject of the Local Civic Justice System will be annexed in the municipality. 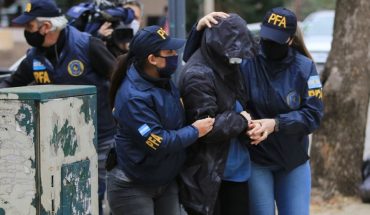 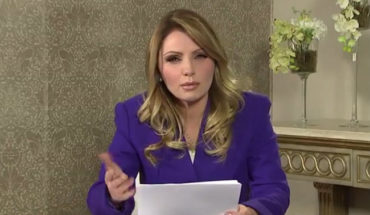 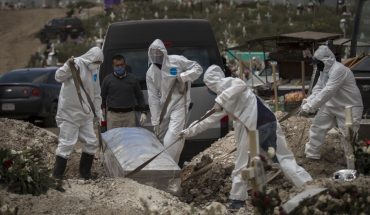 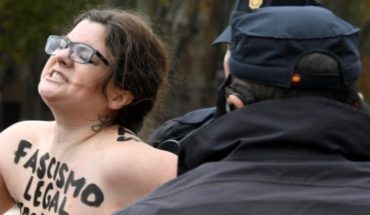