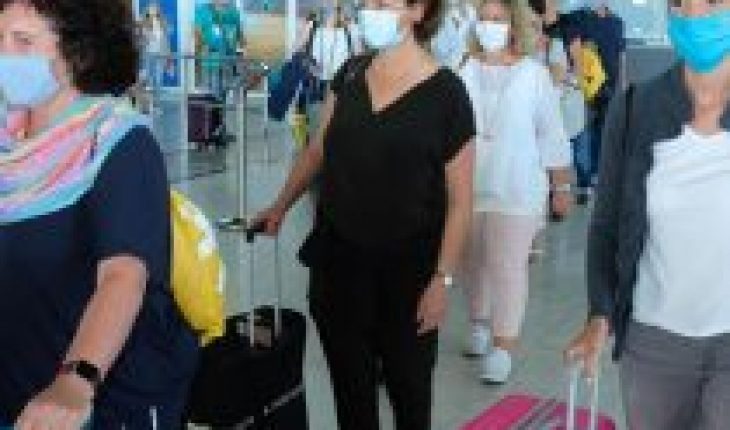 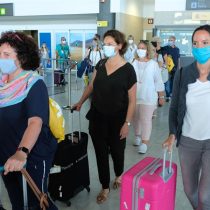 The European Union (EU) states finalize the details of an agreement to reopen their external borders, closed since mid-March, on 1 July for citizens of some countries where the health situation with respect to coronavirus is considered safe.
The 27 work on a list that plans to authorize the arrivals of only twenty countries, including China, but not the United States, which has become the epicentre of the pandemic and the most affected country, with more than 2.5 million infected and more than 125,000 dead.
Countries hope to have the majority needed to support the text by July 1, another diplomatic source indicated.
The list envisaged to open borders to citizens of Australia, Algeria, Canada, China, South Korea, Georgia, Japan, Morocco, Montenegro, New Zealand, Serbia, Thailand, Tunisia, Uruguay and Rwanda.
In addition to the United States, borders would remain closed for Russia, the most impacted country in Europe, with more than 627,000 infected and 9,000 dead; and Brazil, the most affected in Latin America, with 1.3 million infected and more than 57,000 killed.
Most Latin American countries, considered by the World Health Organization’s global epicenter of the pandemic (accumulates 25% of cases globally) would also remain out, and where the spreading curve remains upward.
Promoting tourism
The EU closed its external borders on 16 March for 30 days to contain the expansion of the pandemic, a move that has been extended several times.
Competences in border control are in the hands of national governments, but the EU wants to coordinate reopening with the outside world to avoid the uncontrolledness that occurred at the start of the pandemic, when each state closed its doors unwayterally.
With the deconfunding, the European Commission recommended that States open their borders with other Community countries from 15 June, but it is feared that if each authorises arrivals from abroad individually, internal controls will end up being reintroduced in the Schengen free movement area to prevent the spread of Covid-19.
The EU has managed to flatten the coronavirus curve and the Twenty-seven do not want travel from third countries to jeopardize this trend.
At the same time, the in arrival of non-EU tourists is important for the countries that are most dependent on tourism: the EU received 500 million visitors from third countries (most bound for the south of the continent) who spent 342 billion euros in 2016, making it the first global tourist destination, according to data from the World Tourism Organization. 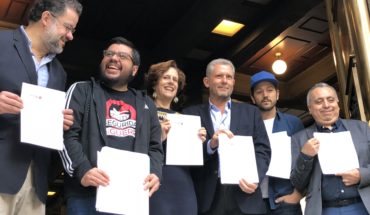 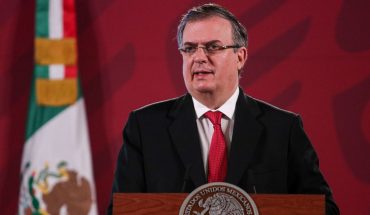