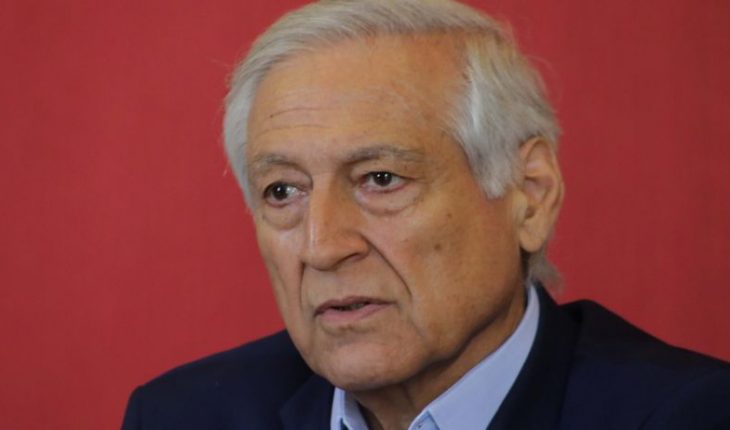 The president of the PPD and former chancellor, Heraldo Muñoz, criticized the determination of foreign minister Teodoro Ribera to close the embassies of Syria, Algeria, Romania, Denmark and Greece, noting that “the Chancellery must reverse its decision.” It needs to be assessed according to objective criteria which embassies to decrease or which to increase in diplomatic and resource personnel, such as China, India and those in Asia Pacific,” said Muñoz, who was Minister of Foreign Affairs during President Michelle Bachelet’s second term.” In the post-pandemic, it will be necessary to rethink and reorient Chile’s international presence, by the way under stressing the importance of global powers, emerging powers, technological poles and multilateralism,” he stressed, adding that “a country open to the world like Chile cannot afford to save with its external presence.” Muñoz concluded that “the vast majority of experts, former diplomats, parliamentarians, and the broadness of former chancellors think that this measure should be reversed. Consensus must be protected in foreign policy and that is why I call for reversal of this decision, and to think strategically about the future of our foreign policy.” 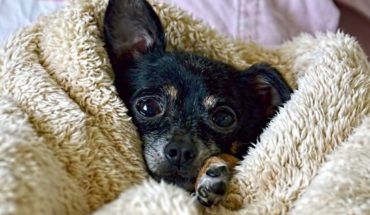 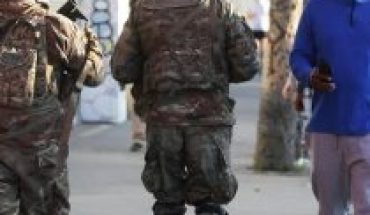 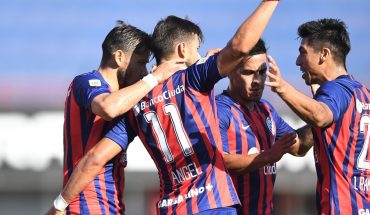