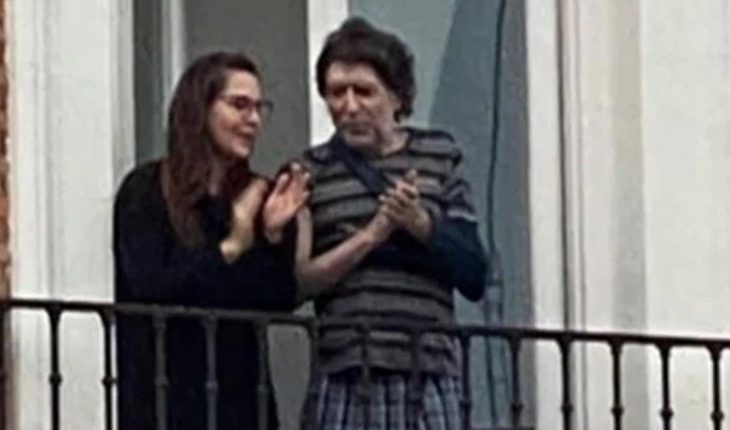 Between beards, Joaquín Sabina and Jimena Coronado became «husband and wife». In the middle of the pandemic they married in secret in a civil registry in Madrid, located on Pradillo street. The singer wore a hat, blue suit and slippers. She, her partner more than 20 years ago, had a dark blue dress, black flat sandals and also mask.
In early November 2019, singer Joan Manuel Serrat – who was present on Monday at the wedding – had anticipated that his partner had knelt to ask Jimena Coronado to marry him. The hand order took place on her 50th birthday where Sabina handed her a ring in front of all the guests.  They met in 1999, in a suite at the Sheraton hotel in Lima, where Coronado came as a photographer for the local newspaper El Comercio to give her a report. After the photographs, that night they were left in a bar in Lima, Coronado’s hometown. At the time the two had a partner, but when those relationships ended up returning to contact: she sent him a long letter that it took him four months to decide to open. When he did, they met again in Mexico, where a few days passed. For years, the couple has lived in Madrid, in the central square of Tirso de Molina, next to half a dozen cats. This is the second marriage to Sabina, who on February 18, 1977 married Lucia Correa.
In this note: 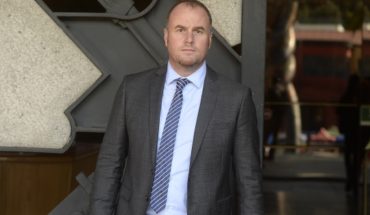 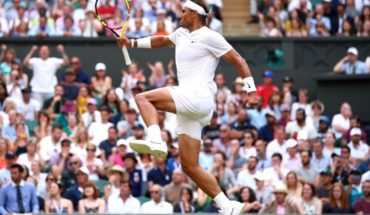 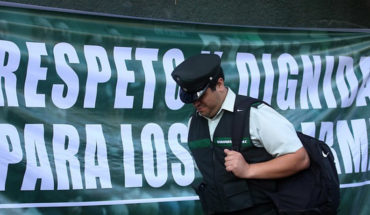