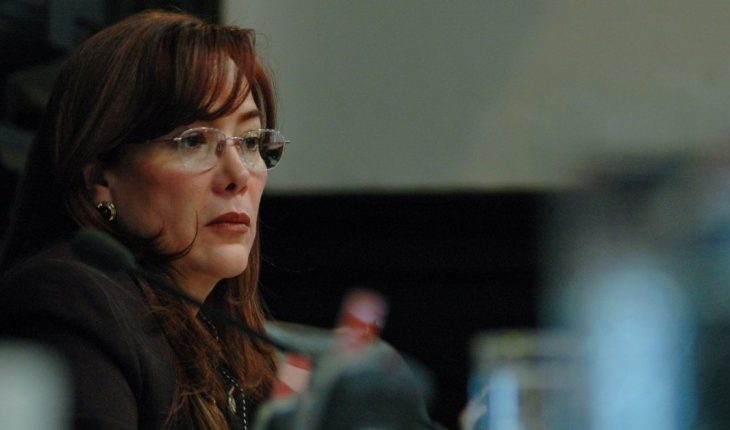 Morena’s leadership filed a new lawsuit against the secretary general, Yeidckol Polevnsky, and two suppliers for the alleged property damage caused to the party by the payment of two contracts of 395 million pesos for remodeling works that were not carried out.
National Executive Committee (CEN) sources indicated that this is a commercial lawsuit that was filed last week in federal courts, as the allegedly embezzled appeals correspond to the prerogatives assigned to Morena at the federal level.
Read: Prosecutor opens investigation against Yeidckol Polevnsky over alleged corruption and peculado
The lawsuit is intended to restore to the party the entire amount paid to the companies Inmobiliaria Moscati de Querétaro S.A. de C.V. and Estrada Miranda Proyecto y Construcción S.A. de C.V., both belonging to Grupo Ebor, of the dream businessman Enrique Borbolla García.
Morenist sources added that last Friday the criminal complaint filed against Polevnsky was also upheld at the Attorney General’s Office (FGR) for alleged property and peculated damage.
Political Animal He released that on New Year’s Eve, barely a month before leaving the position of acting president of Morena, Polevnsky ordered the party’s Finance Secretariat to pay 395 million pesos to companies linked to Borbolla García.
The Secretary-General signed two works contracts on 29 December for remodeling, adaptation and maintenance work, as well as supply of furniture, computer equipment and security systems for the offices that the party acquired in the future.
You may be interested: Morena reports Polevnsky to FGR; accuses property damage and money laundering
Two days after the signing of the contracts, in New Year, the Treasurer of Morena, Joel Frías, made transfers for 312 million 445 thousand pesos to the account of Inmobiliaria Moscati de Querétaro and for 82 million 555 thousand pesos to the account of Estrada Miranda Project and Construction.
The new management led by Ramírez Cuéllar accused that these payments constituted property damage to the party because the contracted works were not carried out, even though they were unusually paid in advance and in full.
What we do in Animal Político requires professional journalists, teamwork, dialogue with readers and something very important: independence. You can help us keep going. Be part of the team.
Subscribe to Animal Politics, receive benefits and support free journalism #YoSoyAnimal. 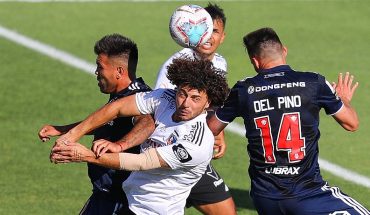