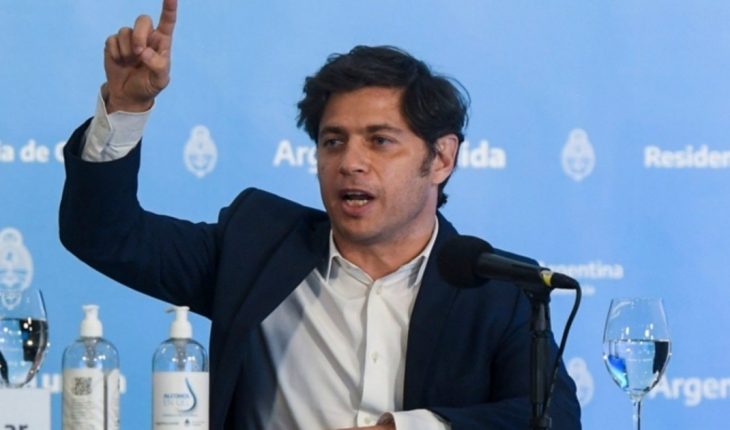 With a total of 62,268 coronavirus infector at the national level, of which 30,265 are in the province of Buenos Aires, who spoke in the antechamber to the new measures of social isolation, preventive and mandatory for the AMBA was precisely its governor, Axel Kicillof. «This is no time to take risks because the curve has grown enough to say that the occupancy of 1 or 2% more of the intensive therapy beds we have left, is quickly exhausted,» the representative departed after visiting an isolation center in La Matanza.In dialogue with C5N, Kicillof remarked that «the (people) who say that it does not exist (the disease) , let’s keep going out, I don’t think we’ll find it if the hospitals start to overflow; it’s not to be shocked, but it’s to be realistic.»

«We all begin to know in the circles near a contagious, to a boarding school, we must take note; it seemed that it was not (the virus) but it is, so you have to cut it with social gatherings, with the little matte, because it sometimes ends with death,» he said in this regard. Similarly, he reiterated that quarantine allowed him to mount nearly a thousand new beds of intensive care, «that if we hadn’t opened them today we would be very close to the saturation of the (public health) system.»
«They were trying to shock us, trying to create panic, and what we did was raise awareness»

Within hours of a new period of strong restrictions on the movement of people beginning to rule, the governor requested «the bare minimum, we must not take the virus out for a walk.» The truth is that Kicillof, together with the mayor of La Matanza, Fernando Espinoza, visited the isolation center installed in the Juan Domingo Perón sports center in González Catán, intended for suspicious cases of coronavirus that do not have conditions to remain isolated in their homes while awaiting the result of the swab. He referred to the new stage of mandatory isolation: «In the AMBA we hope that these stronger restrictions will start to reduce the rate of contagion.» The availability of beds in our health system has begun to be completed and that is why it was decided to ask the Bonaerenses to make more effort and stay at home,» he said.

Ultimately, he stated that «the most responsible thing is to make decisions that do not endanger others, because health and life are at stake.» We don’t want to generate fear, but awareness so that everyone thinks about the one next to it. That is why we expect a high level of compliance with this new stage of isolation, which will allow us to take air to go to a new phase with more permits,» Kicillof said.The facilities of that center will allow us to accommodate suspicious cases without confirmed diagnosis, which only remain there while waiting for the test result. The place has 160 beds and medical staff that will monitor the evolution of patients.
In this note: 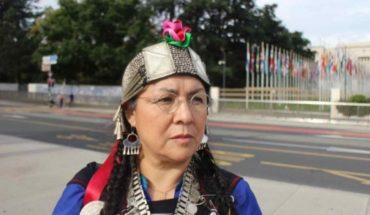 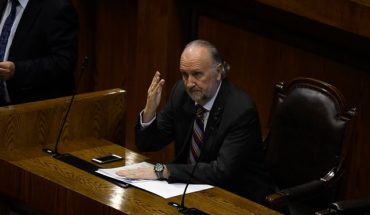 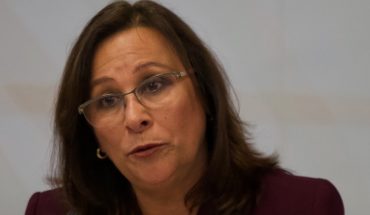 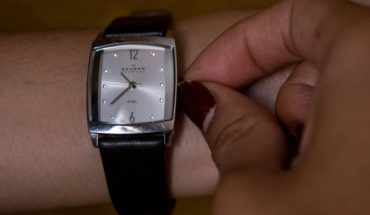