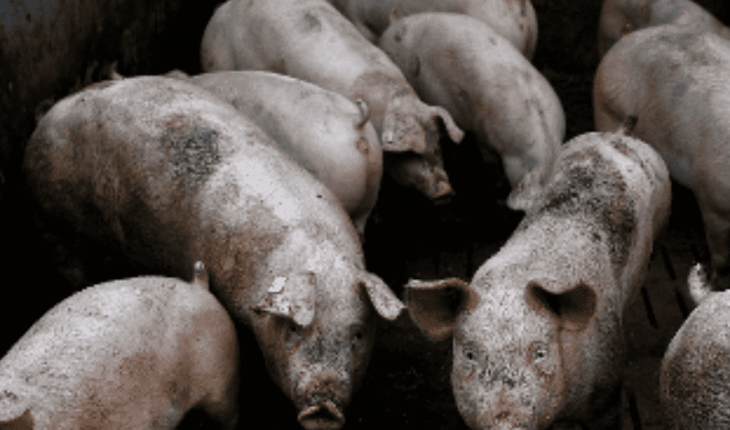 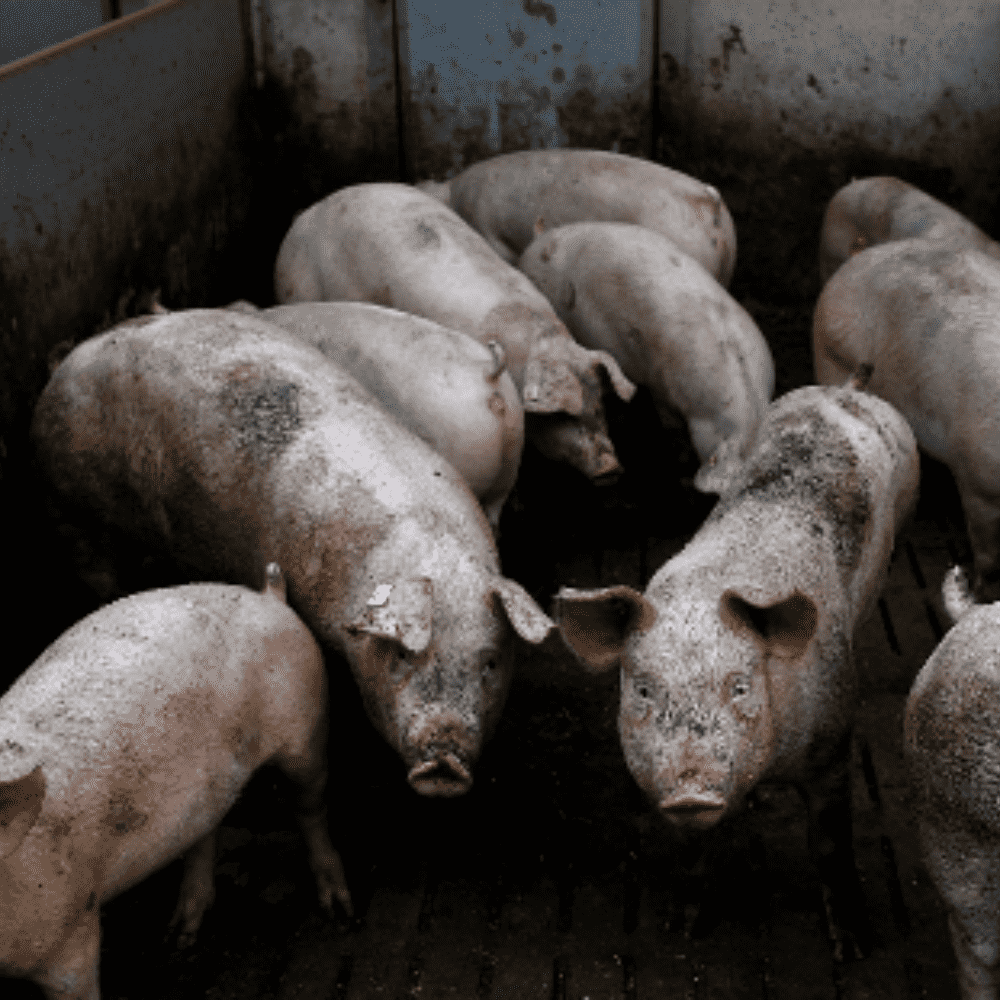 China.- Scientists found in a group of Chinese pigs a new strain of influenza called «G4 EA H1N1», whose characteristics open up the possibility to a new global pandemic. Studies show that it is also similar to swine flu.
Stay informed about what matters most to you

It was found by analyzing 30,000 nasal swabs taken from pigs in slaughterhouses in China.Researchers found evidence of positive cases to G4 EA H1N1 in workers in the pig farming industry of the Asian country.

#URGENTE
Scientists find a new virus with pandemic potential. They call it «G4 EA H1N1» and it is transported by pigs. Evidence of recent infection that began in people working in slaughterhouses and in the swine industry in China #coronavirus pic.twitter.com/jrFcPa0SH3 — Coronavirus in the World (@CoronavirusEnMx)
June 29, 2020

Tests also revealed that more than 10 percent were positive for antibodies against G4.

The US journal Proceedings of the National Academy of Sciences notes that the discovery has «all the essential features of a possible pandemic virus.» You might be interested: New strain of influenza in China would have the potential to cause another pandemicDepending on the study, the infectious disease thrives and multiplies in human airway cells, causing symptoms similar to those of swine flu. So far the contagion is only given animal to person, however, the inclusion of H1N1 genes suggests that it could adapt to human spread with human.

Researchers called for «urgent» surveillance of pigs and people who came into contact with the new influenza strain. 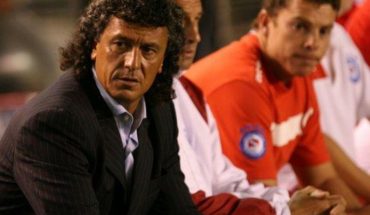 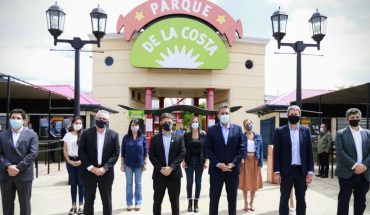 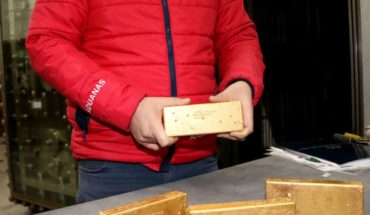