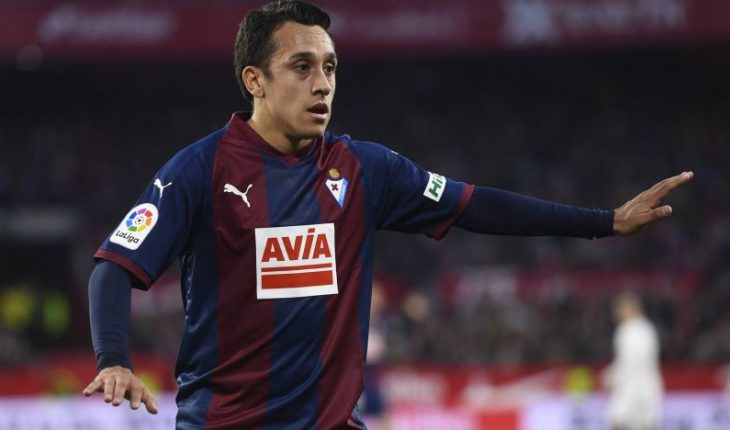 On Tuesday, Eibar announced the departures with immediate effect of The Chilean Fabian Oreallana and Argentina’s Gonzalo Escalante, as their contracts expire on Tuesday, but continuity was also ensured until the end of this five-player season: Charles Dias, Pedro León, Ivan Ramis, Pablo De Blasis and Sebastián Cristóforo.» The Eibar Sports Society thanks all of them for their commitment, since their contract expired today, June 30, and hopes that with the work of all you can achieve the goal of the tenure, much closer after the last two victories against Valencia and Granada», thanked the club to these five footballers. As for the departures, Escalante leaves the club after five seasons. The Argentine midfielder has been holstered by the elastic blues 155 times, being the foreign player with the most matches in the club’s history. He played his last match last day 31 against Valencia and an injury deprived him of doing so against Granada, although he traveled with his companions to the Andalusian city to show them their support. For his part, Orellana landed in Eibar midway through the 2017–18 season. The Chilean accumulates 81 games in which he has scored 17 goals and has handed out 14 assists. On Sunday he said goodbye to the team in the victory against Granada in Los Cármenes.» The health situation prevents Escalante and Orellana from firing as they deserve, but the club wishes to thank both of them for their professionalism and commitment to date, and wishes them the greatest of luck for the future. Good luck to Gonzalo and Fabian, and thank you for so much!» the Eibar fired them. 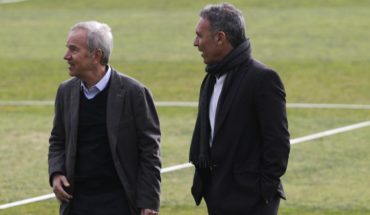 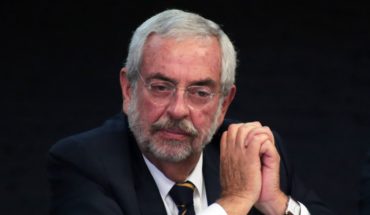 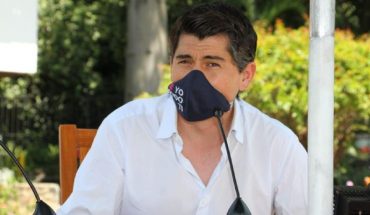