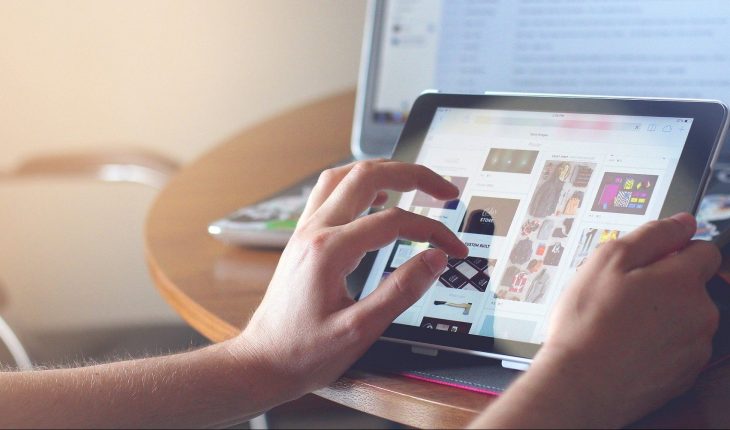 The Mexican Congress approved “technological protection measures” on copyright. Those who use copyrighted material, repair their cell phone in an unauthorized location, make memes or copy the contents of a DVD may now be punished with imprisonment and fines.
This is part of the harmonization of the legal framework that you make Mexico to comply with the treaty between the United States and Canada (TMEC).
According to the R3D and Article 19 organizations, the reform of the Federal Criminal Code approved by legislators will allow internet censorship, as well as violating freedom of expression and repair of electronic devices.
You may be interested: Censorship, privacy violations and app leakage: the risks of digital platform tax
With the adoption of the opinion, Articles 10 were reformed, 16, 17, 27, 106, 118, 130, 131, 132, 145, 148, 209, 213, 214, 215, 218, 230, 231, 236, and add Articles 27, 106, 114 bis, 114 ter, 114 quáter, 114 quinquies, 114 sexies, 114 septies, 114 ocies, 118, 1 31, 145, 148, 209, 230, 232 bis, 232 quáter, 232 fiquies, 232 sexes of the Federal Copyright Act.
From their entry into force, the protected works must bear, others of the legend “Rights Reserved”, or its abbreviation DR, the International Standard Number. Failure to do so does not imply the loss of copyright.
In the case of literary and artistic works, rightholders may prohibit or authorize their public display by any means or procedure, including broadband and the internet.
With a view to computer programs, the right to the company shall include the right to authorize or prohibit any form of distribution of the program or a copy thereof.
Read more: Latin American countries with the fastest (and slowest) internet speed
Sanctions
With the reform, fines of one thousand and up to 20 thousand times the daily value of the Unit of Measure and Update (UMA) will be imposed on whoever produces, reproduces, manufactures, distributes, amounts, markets, leases, stores, transport, offers or makes available to the public or provide services that circumvent the effective protection of works.
A thousand and up to 10 thousand times the daily value of the MEA shall be fined to those who circumvent an effective technological protection measure that controls access to a work, performance or phonogram protected by this law.
It also provides for a fine of one thousand and up to 20 thousand UMAs to the Online Service Provider that does not remove, withdraw, remove or disable expeditious access to content that has been the subject of notice by the copyright or related right owner.
Find out: Dirty War on Twitter: Polarization among users promotes critical voice censorship
“Locks and censorship”
Luis Fernando García, director of the digital rights advocacy organization R3D, explained that with the approval of this reform, “internet intermediaries”, such as Youtube, Google, Facebook, among others, that allow users to host and / or link files, are obliged to remove any content that someone says violates copyright.
According to Garcia, in case a user disagrees with the “censorship”, he or she may make a “counter notice” to restore the content, but if the complainant insists and files a lawsuit, the content will be removed while the trial is resolved.
In addition to the money and time it would cost to fight the case, the user could be fined between 85 thousand and 1.7 million pesos, he explained.
For Garcia, such guidance could result in the censorship of critical government documentaries, parodies of politicians, product reviews, among others.

Today, several organizations have told Congress that we do not want to #NiCensuraNiCandados in reforms to implement #TMEC.
It goes into explanation of the censorship mechanism that is intended to be approved in the Federal Copyright Act: pic.twitter.com/4Izbj6o5di
— Luis Fernando García (@tumbolian) June 18, 2020

About “digital locks,” the R3D director noted that these measures would prevent copying the contents of a DVD, taking screenshots, and even installing and uninstalling software.
Manufacturers will be able to use digital padlocks to control how technology is used and increase their profits, he said.
On copyright, he said that journalists or documentarians who use video snippets or images could be sanctioned for their work, as could users who make memes.

In addition to the censorship intended in implementing the #TMEC, the aim is to punish the circumvention of “technological protection measures”.
It goes from how to overly restrict our right to circumvent digital locks threaten our human rights.
#NiCensuraNiCandados pic.twitter.com/XKuO5HMOXG
— Luis Fernando García (@tumbolian) June 23, 2020

The reforms will enter into force on the day after their publication in the Official Journal of the Federation and the Federal Executive shall have a period of 180 days from the entry into force to make the necessary regulatory adaptations.
For its part, R3D announced through its social networks that they will bring an action of unconstitutionality to seek to stop the application of these reforms to the law. 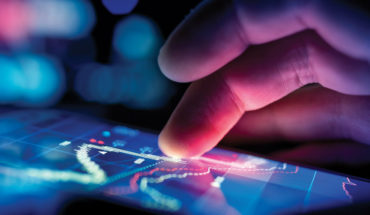 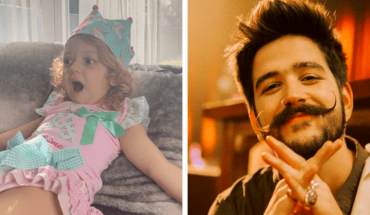