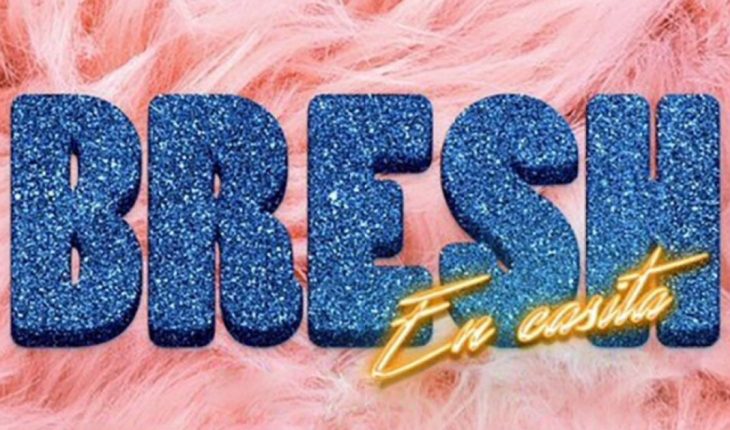 It is the prettiest party in the world, according to millennials and became popular in the nighttime move a while ago, with the presence of the most famous instagramers, influencers and celebrities of the local show. It was comfortably placed among the most required festivals in Buenos Aires. And now with the pandemic he was able to condition himself and reinvent himself online. That is why today, Saturday, July 4th celebrating its first 4 years of editions will give the “Longest Party” so far of all its editions. Which will be incited from 4pm in broad daylight, which will also serve to allow followers from other parts of the world, with different time zones, to be added and will last until 4am on Sunday morning. It will also feature all its DJs from their respective houses.
Let us remember that the beginnings of LaBresh were through a group of friends, in 2016 whose purpose was to put together a movement that included the values of the new generations and where collective freedom prevailed. The first festivities were held with 450 people, but in less than a year the crowd had tripled. With the Pandemic and the impossibility of celebrating together, La Bresh was able to adapt and has been making virtual editions with free and free access through live broadcasts by Instagram from the home of the respective DJs achieving a participation of almost 850 thousand views and reaching a peak of 83 thousand views simultaneously. Today is an event that promises to continue to grow, and proposes to follow the party from home. Until we meet again. Are you going to add up? 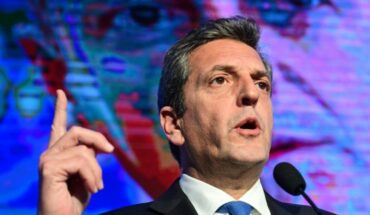 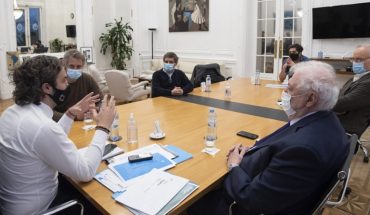 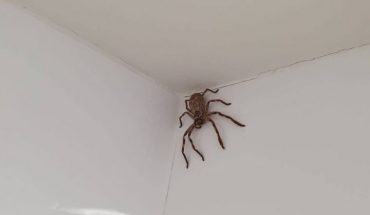