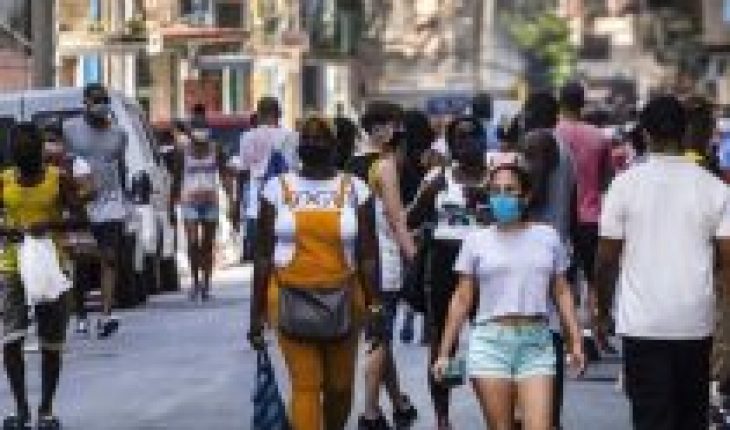 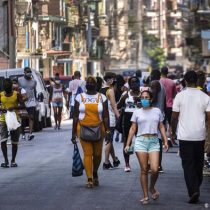 For the first time since the start of the pandemic, Latin America and the Caribbean surpassed Europe on Friday (03.07.2020) in number of cases, with more than 2.7 million reported contagions, while the virus continues to be taught with the United States.
Latin America and the Caribbean, a region where the epidemic is most active in recent weeks, becomes the second-most detected area of the world, ahead of Europe amounting to 2.6 million, and behind the United States and Canada, accounting for 2.8 million cases, according to an AFP balance sheet from official sources.
In the number of deaths, Europe remains instead the region of the world hardest hit, with almost 200,000 victims. It is followed by the United States and Canada (137,421) and Latin America and the Caribbean (121,662).
As the epicenter of the pandemic in Latin America continues Brazil, which already has more than 63,000 deaths and the number of infected people, which continues to grow without a hig. The South American power, with 210 million inhabitants, is the second most punished country in the world for coranavirus just behind the United States.
Chile outperforms UK, Mexico over Italy
Escorting Brazil, Peru remains the second Latin American with the most accumulated cases by adding 295,599 infected and 99,521 active cases, while number of deaths confirmed by COVID-19 rose to 10,226.  Meanwhile, in neighboring Bolivia, many hospitals are on the brink of collapse, and in some cities like Cochabamba, there is no stocking in morgues, crematoriums and cemeteries.
Meanwhile, Chile surpassed the United Kingdom in contagion on Friday, adding 3,548 new cases in the last 24 hours and reaching the 288,089 infected, when it is four months since the first COVID-19 sufferer was detected in the country that thus becomes the sixth most affected country in the world, ahead of Italy or Spain and still behind its neighbour Peru and even behind its neighbour Peru , according to John Hopkins University, United States.
In neighboring Argentina, with a record 52 killed on Friday, the pandemic remains unceasing, especially to the densely populated Buenos Aires Metropolitan Area (AMBA), which this week began a new stage of mandatory quarantine, which imposes greater restrictions, while isolation already exceeds 100 days.
In Central America, the increase in COVID-19 cases continues to trigger alerts in all countries in the region, with the exception of Nicaragua where the government seems to ignore the pandemic and continues to promote hundreds of agglomeration activities, even though the death toll in this country rises every week.
To the north, Mexico does not yet seem to reach the plateau of contagion, and tonight raised the cases to more than 245,000, which puts the country in ninth place globally, above Italy. 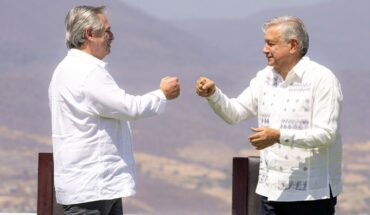 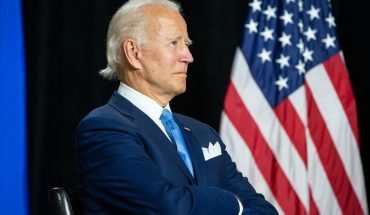 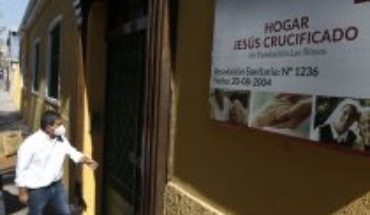