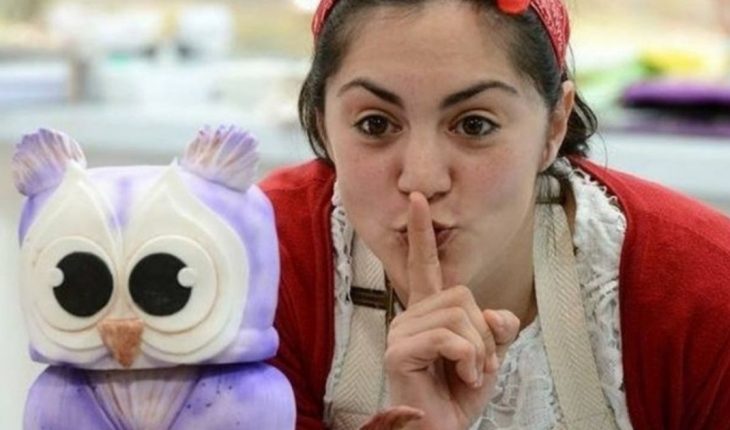 In recent weeks, there was more talk about Bake Off than usual. And there were several things happened outside the show that put the reality show on everyone’s lips. So it’s very likely that, if you weren’t aware of what happened, you don’t understand some things that are going to happen today. In this note, we tell you everything you need to know to enjoy to the maximum the final of Bake Off.Samanta, the infamous winnerThe program has a single maximum premise: the participants have to be amateurs. There’s no room for professionals in the program except, obviously, the jury. However, in recent weeks there has been an unlikely controversy for both the public and the production. But Christophe, jury of the contest, has smelled it before…
While at the time it was taken as a gag, time (and accurate fan research) gave the French cook reason. Samanta Casais is a professional in gastronomy. In fact, he was in television and worked at Café San Juan, located in the neighborhood of San Telmo.

Is justice going to be done? The hope that Samanta is not the winner exists. However, the show was recorded in 2019, including the final. Therefore, it is believed that today we will see Samanta overcome Damian, the other finalist, and become champions. On Friday, July 3, show journalist Leo Arias posted on Twitter the rumor that Samanta would have been disqualified from the contest.» The big unknown is whether the prize goes into Damian’s hands or the jury, after the contest, decides something else,» the journalist concluded.

BOMBA Samanta would be disqualified, the great unknown is whether the prize goes in the hands of Damian or the jury, finished the contest, decides otherwise. #BakeOff — Leo Arias (@LeoAriasPrensa)
July 3, 2020

Is Agustina re-urging from the ashes and re-engraved the final? While «reviving» Agustina, which fell into semis, and re-recording the final is the most logical option of all, there are two issues that could lead to a possible new ending. The first is obvious and it’s the pandemic that’s going on. The second is that Paula Chaves, the show’s host, gave birth on the night of yesterday, so she would have been completely unable to re-record the final.
An advertising spot, the last hope of justiceHoy himself, the official account of Bake Off uploaded an advertising video that introduces the final that will take place today. Although Samanta is seen in the images, the announcer only mentions Damian as the finalist of the contest. What do you mean?
Well, here’s the situation. The hype is up there, almost on the same level as uncertainty. Today, at 22:30, the country will tune into the program to see what the final production decision was. Now, in the pre-order, for you, what’s going to happen to Samanta? 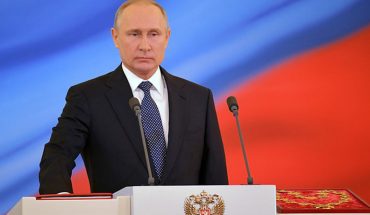 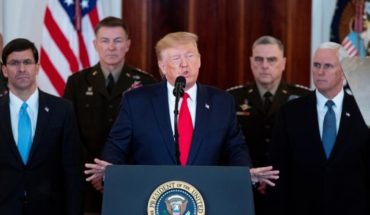 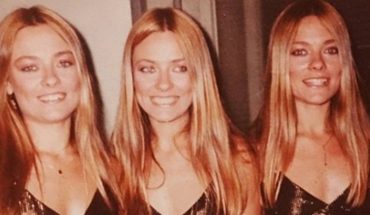