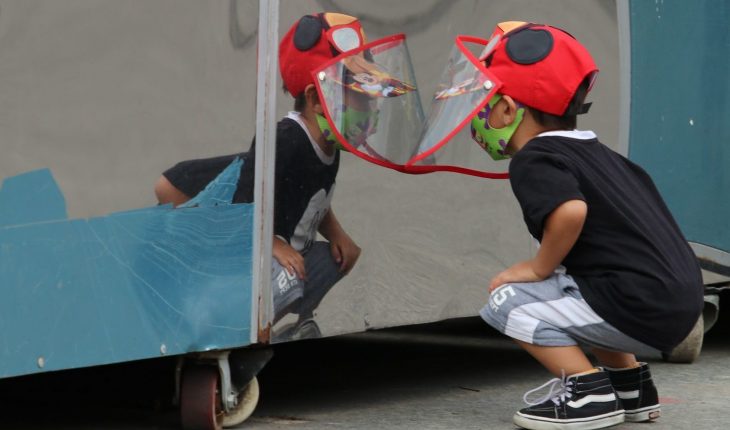 The National System for the Protection of Children and Adolescents (Sipinna) recorded the deaths of 109 minors from COVID-19 since the start of the pandemic in Mexico.
The data were provided by Dr. Emanuel Sarmiento Hernández, specialist in Child Psychiatry and general director of the Juan N. Navarro Children’s Psychiatric Hospital during the evening conference chaired by the Undersecretary of Health, Hugo López-Gatell.
According to these figures, 6,212 cases were confirmed in children and adolescents as of July 5.
The highest percentage of coronavirus infections is seen in the age range between the ages of 12 and 17, with 2 thousand 912 cases. Then there is the age group between 0 and 5 years with a thousand 741 cases and finally those between the ages of 6 and 11, with a thousand 559 contagions.
Of these, 109 lost their lives. There were 57 boys and 52 girls. They mostly had a previous condition, according to Dr. Sarmiento Hernandez.
«Whoever’s doing badly, there’s a list of risk factors that doesn’t differ from adults. Obesity, immunocompromised children, cancer, heart disease, etc. Risk factors don’t differ from adults,» he explained.
Reads: Mexico exceeds 31,000 COVID deaths and adds 4,900 cases to the record
International studies indicate that minors are 2% of all contagions. Of these, 5’9% may need hospital care. Sarmiento Hernandez relied on research in China that found that 2.5% of the contagions were in minors. «The vast majority did well or didn’t do well,» he explained.
Despite this, there is a small rate of lethality. In China it was 0’2% while in Mexico there have been 109 deaths of a total of 30 thousand 539 as of July 5. Unfortunately, Sarmiento Hernandez acknowledged, previous illnesses are a condition, but it is impossible to know who will attack the virus most virulence.
The doctor emphasized the psychological problems children and adolescents suffer when they face confinement, especially if they become infected and have to be hospitalized. «Any reason for detention creates stress,» he explained. Therefore, he felt it necessary to address the psychological impact on minors, families and health personnel.
«It is very difficult, any death is terrible, but when we talk about a population we do not expect to die. human beings are not used to a child or adolescent dying,» he explained. He set as an example the blow for nurses or doctors not being able to allow relatives to get to see the child.
However, he noted that, in the event that a child or adolescent is admitted by COVID-19, it is recommended that parents be able to be included in the process, always within the extent of the hospital’s possibilities.
As an example, at the conference he connected with Tlaxcala to have a family that recounted his experience. Santiago’s parents, a child with Myelodysplastic Syndrome, a disease that attacks the immune system, explained the support received by Social Work, with three calls a day and the possibility of following their child’s evolution through an electronic device, a «window» but through the computer. The boy had to be intubated but managed to recover.
Sarmiento Hernández recalled that on May 21, guidelines for the care, prevention and detection of COVID-19 were presented in children and adolescents. They can be found on this page, where various resources such as stories and videos are found to explain the disease or prevention measures.
One of the main recommendations is the integration of parents into the process as it can help manage the emotional stress suffered by both minors and their families.
What we do in Animal Político requires professional journalists, teamwork, dialogue with readers and something very important: independence. You can help us keep going. Be part of the team.
Subscribe to Animal Politics, receive benefits and support free journalism #YoSoyAnimal. 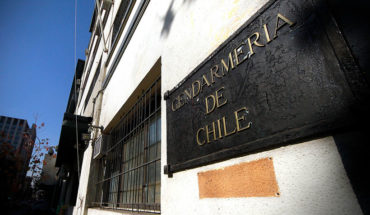 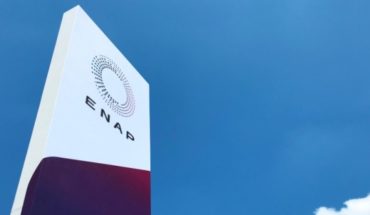 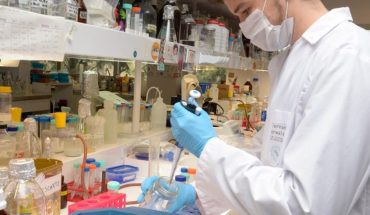