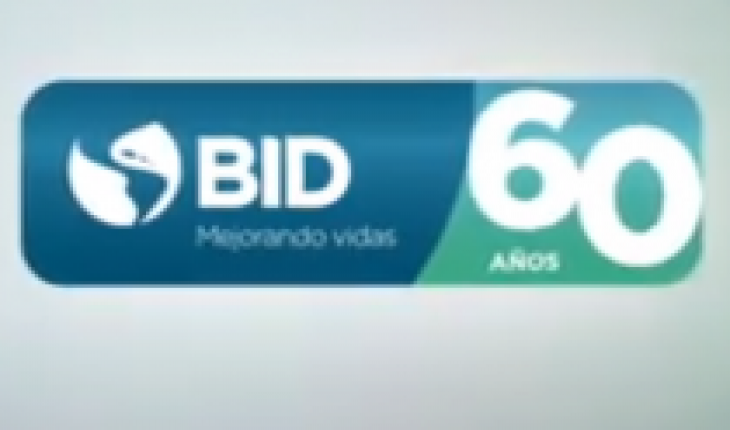 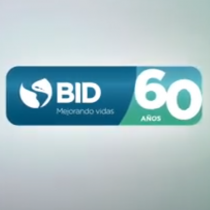 A group of six former Peruvian chancellors expressed their «deep concern and disagreement» with the U.S. government’s proposal to run for the presidency of the Inter-American Development Bank (IDB) for a candidate from that country.
The declaration is signed by Allan Wagner Tizón, Diego García Sayán, Manuel Rodríguez Cuadros, Oscar Maúrtua de Romagna, Rafael Roncagliolo Orbegoso and Eda Rivas Franchini.
«We adhere to what was expressed by former Presidents Fernando Enrique Cardoso of Brazil; Juan Manuel Santos of Colombia; Ricardo Lagos, From Chile; Ernesto Zedillo, from Mexico; and Julio María Sanguinetti of Uruguay: such a postulation implies a breakdown of the unwritten but respected rule from its origin, by which the IDB, for reasons, among others, of financial efficiency, would be based in Washington, but in return it would always be driven by a Latin American. This was the spirit of President Eisenhower’s own commitment in his speech at the United Nations in August 1958 when he said, for this institution to succeed, the role of leading it must belong to Latin American countries,» they say through a statement.
«This is not just a matter of protocol alteration. It is a break, with obvious political derivations, in the work of one of the most effective instruments for hemispheric coexistence. The IDB has been carrying out its work since 1960 with diligence and high understanding of the region’s conditions and the diversity in its development. So have its various presidents: the Chilean Felipe Herrera (1960-1970), the Mexican Antonio Ortiz Mena (1970-1988), the Uruguayan Enrique Iglesias (1988-2005), and the Colombian Luis Alberto Moreno, from 2005 to date. In turn, the vice presidency has always been in the hands of a U.S. citizen,» they add.
«The proposed appointment of an American citizen to the IDB would not announce good times for the future of the entity, they note. We respectfully urge the other IDB partners to oppose the action taken by the United States government, recalling that alternatives to the region have been proposed in a decision that calls for weighting and realism.»
«It is not time to further complicate the difficult episode that Latin America and the Caribbean face because of the pandemic and its very serious economic and social consequences. With this proposal, another wall is erected in the way of understanding America’s relationship with the rest of the continent. It is still time to show, with arguments and determination, the high inconvenience of accepting the imposition sought by the United States government,» they say.
The declaration ends with the ratification of its «conviction on the importance of inter-American relations, based on the principles of full respect for human rights and individual freedoms, inclusive economic and social development, multilateral defense of democracy by democratic means, non-intervention and respect for the national entity and autonomy of States». 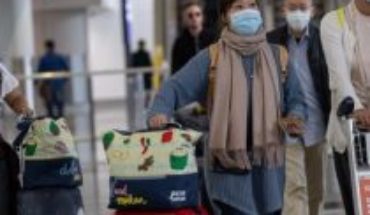