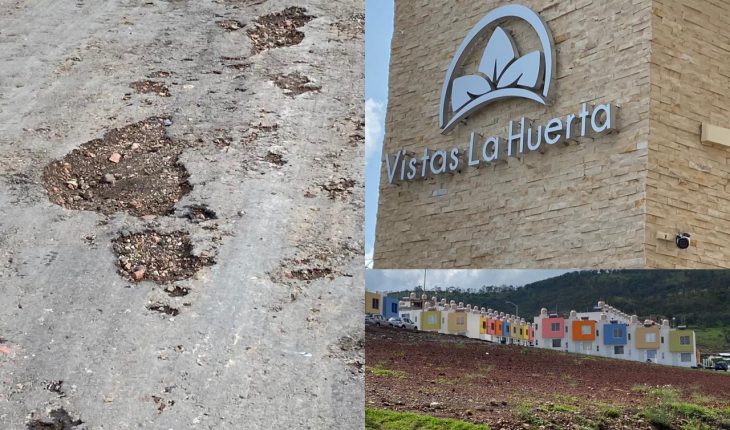 Morelia Michoacán.- Neighbors of the division Vistas de La Huerta, which is located behind the UNAM, (near the Morelos tenure); they denounced to this media the lack of commitment of the company DEESA in not fulfilling the promise that was made during the sale of the houses and departments, in which it was mentioned that they would manage the public lighting for access to this housing unit.

The complainants also pointed out that the company halted the construction of the green area of housing development that includes hundreds of households, and that there is currently land filled with gravel and land, so the neighbors fear that this will become more houses and not the green area promised, so they request the intervention of the municipal authorities.

They also commented that another of the commitments during the sale was that it would maintain a top quality paved access to reach the splitting, which has not been fulfilled, and with the rains the pavement has been more worn, complicated access of the vehicles to the fractionation.

It is important to note that many of the neighbors exercised their Infonavit credit here in the hope that the development would meet the requirements that this institute marks for the application of such mortgage credit.
For the time being, the neighbors decided to keep anonymity to avoid retaliation by sales agents who are still working in the split offering houses and departments. 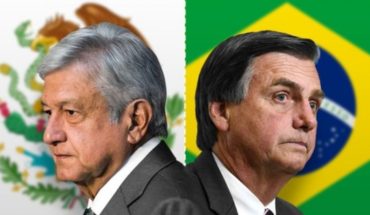 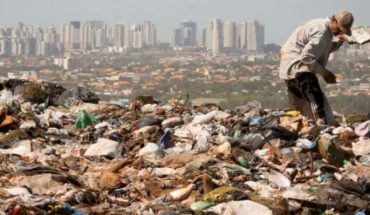 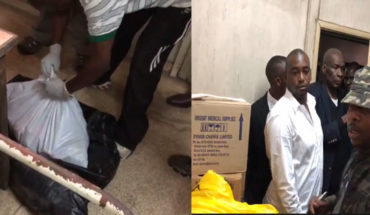