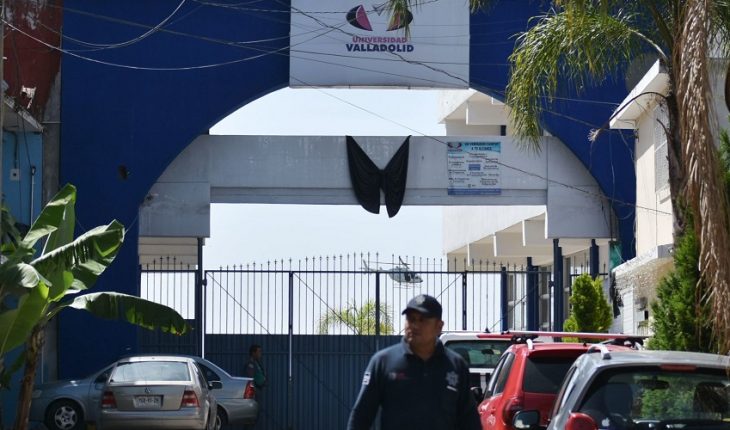 Rectors of seven public and private universities called on President Andrés Manuel López Obrador to stop trivializing gender-based violence and ensuring safety conditions for women in the country.
This, a week from the assassination of the rector of the University of Valladolid, María Guadalupe Martínez Aguilar, in Emiliano Zapata, Veracruz.
In a letter also addressed to legislators, the judiciary, local governments and society in general, the Universidad Autónoma Indígena de México, the Autonomous Of the West, in Sinaloa; The University of the Caribbean, in Quintana Roo; the Autonomous University of Querétaro, the Universidad Veracruzana, and the University of the Claustro de Sor Juaviolena, as well as the College of Mexico called for measures to curb gender-based violence.
«What guarantees do women have today in Mexico, if there is no place in the everyday space where we are safe? How can we talk about the ‘family in Mexico being fraternal’, while we know that girls and women continue to live violence within our homes, trapped by confinement and culture that neutralizes violence?», the rectors said this July 6th.
Letter from rectors to federal government

Read more: Graue accepts that UNAM has not addressed violence and announces creation of Gender Equality Commission
While they made it clear that violence against women did not start with this six-year term, they regretted that «this has not only not stopped, but that the new discourse continues to trivialize the problem, thus trivializing our existence, our rights, our identity and everything achieved in decades of struggle and feminist work.»
The signatories warned that they will not be silent or added «to selfishness or public policies that refuse to recognize the rise of the very serious problem of gender-based violence and its rawest expression reflected in the growing number of femicides.»
What we do in Animal Político requires professional journalists, teamwork, dialogue with readers and something very important: independence. You can help us keep going. Be part of the team.
Subscribe to Animal Politics, receive benefits and support free journalism #YoSoyAnimal. 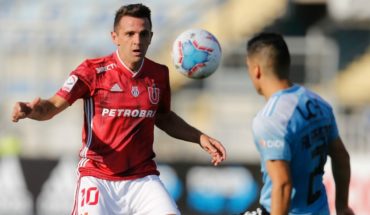 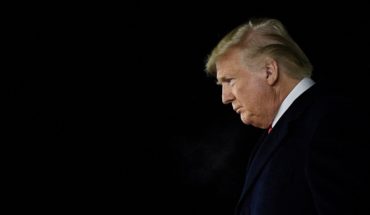