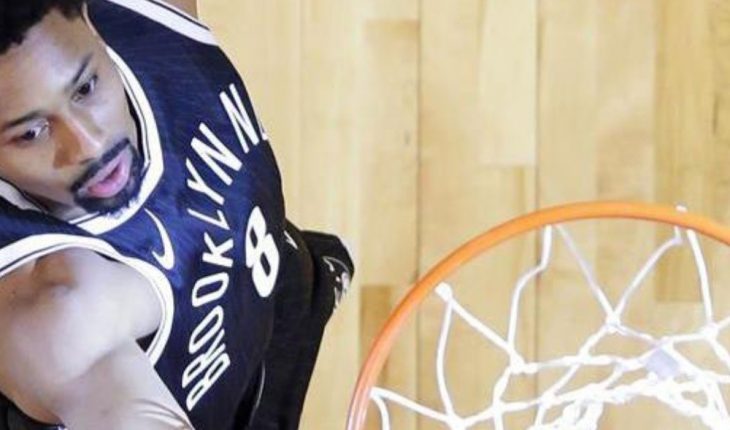 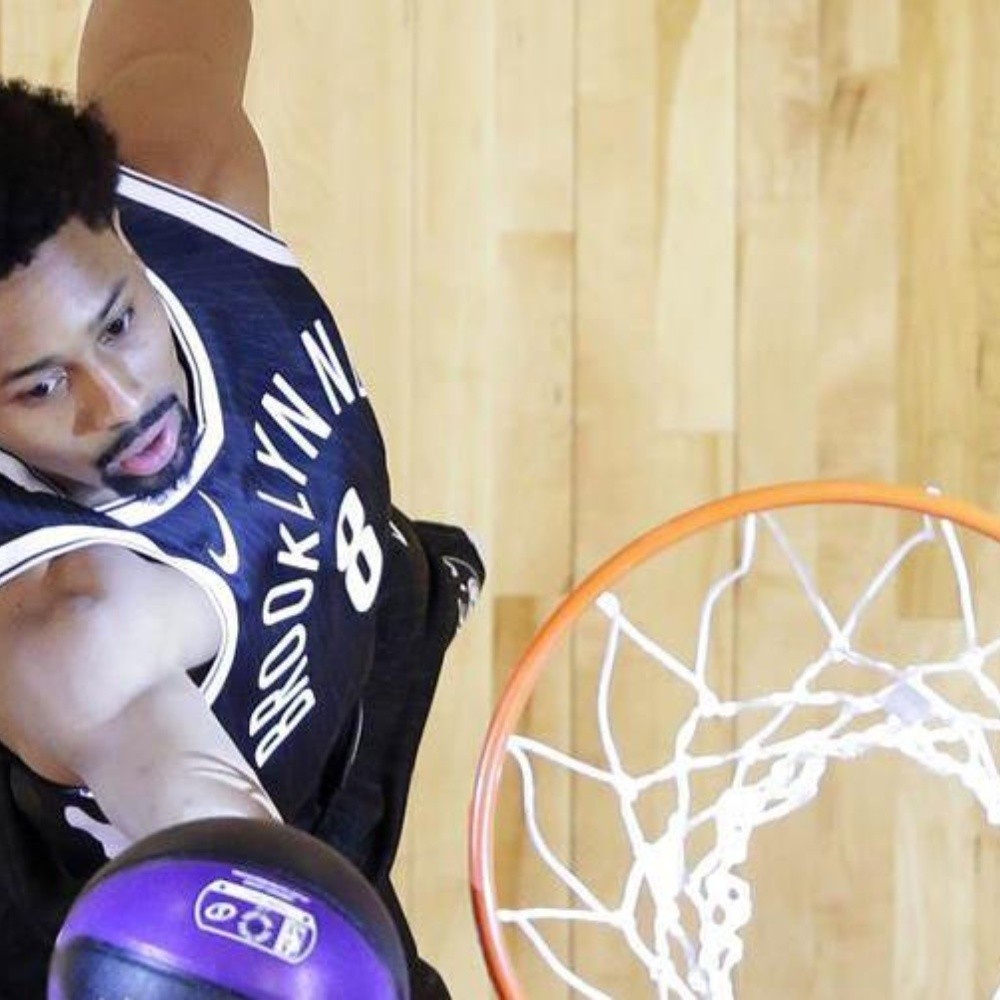 New York, USA.- Baseman Spencer Dinwiddie of the Brooklyn Nets reported tuesday that he will not be with the rest of his teammates in Orlando, Florida, having tested positive for COVID-19 for the second time. Dinwiddie, who in the absence of starting baseman Kyrie Irving injury, was to be the key player, made the announcement through his Twitter account.
Stay informed about what matters most to you

After another positive test yesterday and considering the symptoms, @BrooklynNets, team doctors and I have decided that it would be in the best interest for me and the team that I do not play in Orlando. I will be supporting the guys every step of the way! #AudienceOfOne — Spencer Dinwiddie (@SDinwiddie_25)
July 7, 2020

Losing Dinwiddie leaves a big void in the Already Short Roster of the Nets, where he is the second-best scorer with an average this season of 20.6 points per game. Dinwiddie, 27, took the place of Irving, the team’s top scorer, who played only 20 games due to the problems he had with injuries. While Dinwiddie played 64 games and was also the team leader in the assists section with an average of 6.8.

Last week, his teammate, the head-on DeAndre Jordan, also tested positive for the coronavirus and decided not to be with the Nets either in Orlando’s «bubble,» where on July 30 he is expected to resume the regular season. The Nets plan to arrive in Orlando on Tuesday as one of 22 NBA teams to compete in the league title fight.

Spencer Dinwiddie in a match with the Nets/EFE

You may be interested: Juventus loses 4-2 against Milan and leaves undated Serie ARonaldinho transits for the fifth month of seclusion in ParaguayViviana Michel has a steel abdomen that opaque Barbara de Regil 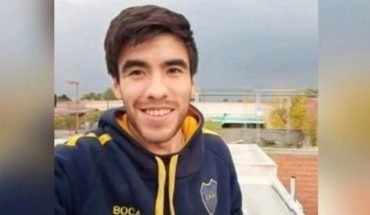 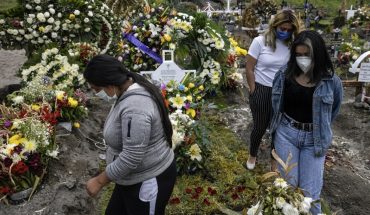 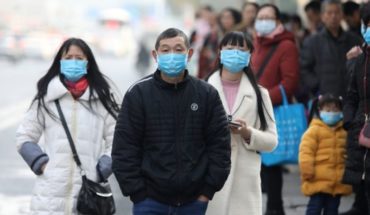