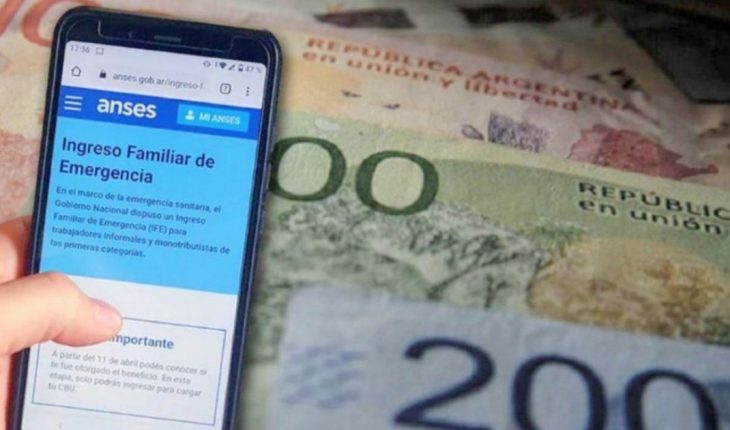 The councilor of the Municipality of Salta, was in the interest of justice, because the IFE (Emergency Family Income) was scored and collected, arranged as a palliative due to the impossibility of working, to the sectors most affected as a result of the quarantine imposed by the National Government. That is why an official should not access such a benefit, but this did not prevent the salted official from charging the $10,000 pesos awarded. Now, Criminal Prosecutor Simesen asked The Guarantee Court No. 4 to go on a mistrial trial.

When he was discovered, the councillor said that everything was a mistake and wanted to donate the amount received to the Deliberative Council of the Municipality he represents. From the body he was ordered to return the money. Council President Marcelo Ballón explained that they are awaiting his discharge and that, although two weeks of the embarrassing fact passed, they consider that «everyone knows each other in the village and he is not of bad family.» Cari handed us the money as a council to be returned to the Anses, he explained that there was no ill intent. That he charged it and he didn’t know what to do at the time with the money. We also ask for the written disclaimer.» They said from the Municipio.De anyway, the prosecution will investigate the official for improper collection of a subsidy and has already made a request for reports on the condition of the councillor. 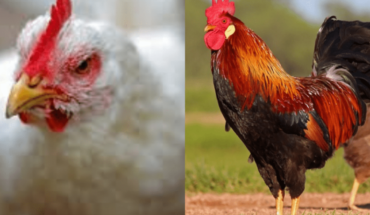 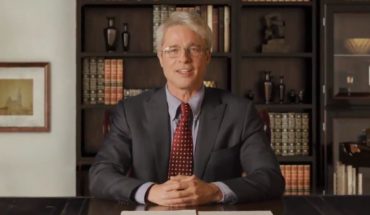