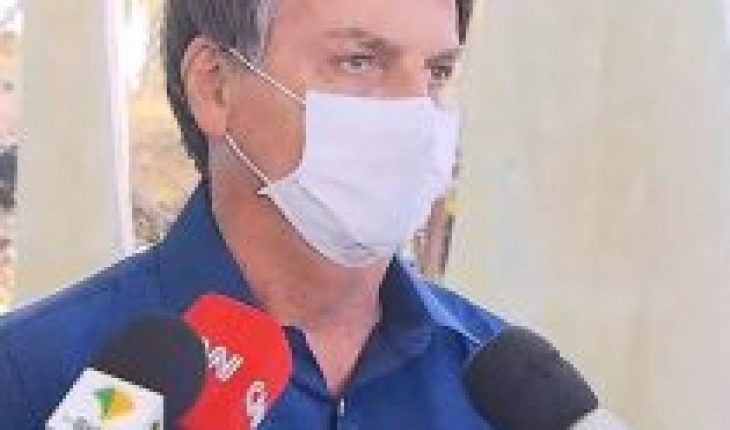 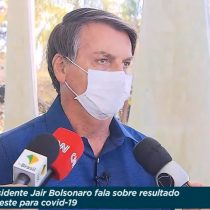 The Brazilian Press Association (ABI) will file a lawsuit with the Supreme Court against President Jair Bolsonaro, whom they accuse of «putting the lives of the journalists who accompanied the announcement of their positive for coronavirus».
«Despite knowing that he was infected with COVID-19, President Jair Bolsonaro continues to act criminally and put other people’s lives at risk,» ABI President Paulo Jerome de Sousa said in a statement.
De Sousa criticized that the representative «broke the isolation recommended by doctors» and «received media journalists he considers like-minded» to his policies to «personally inform» them that he is infected with the pathogen.
The 65-year-old head of state and one of the most skeptical leaders about the severity of the disease appeared in a simple white mask and without respecting the safety distance with the informants, who during the arraign held their microphones near the governor’s clogged mouth.
Near the end of his speech, Bolsonaro took a few steps back to get away a few yards from the journalists and took off his mask in order to utter a few last words.
For the ABI, the president’s attitude violated article 131 of the Brazilian Penal Code which punishes «practicing, in order to transmit to others a serious illness from which he is infected» or «an act capable of causing contagion», under penalty of one to four years in prison and fine.
The association considered that the ruler also violated article 132 by «exposing the life or health of others to a direct and imminent danger.»
«It is not possible for the country to attend without reaction to successive behaviors that go beyond irresponsibility and shape clear public health crimes,» De Sousa added.
The far-right leader, who underestimates the severity of the pandemic since the onset of the health crisis and has often contradicted health recommendations, confirmed on Tuesday that he is infected with the pathogen after presenting some symptoms, such as 38oC of fever and muscle aches.
However, he noted that he is «perfectly well» and reported that chloroquine, an antimalarial whose efficacy against COVID-19 is not scientifically proven, but which he advocates as a safe remedy against the disease.
During the crisis, the president called COVID-19 «flu, went to demonstrations on his behalf, and walked several times through Brasilia, causing crowds, because, he says, his duty is to «be with the people.»
Brazil is the Latin American epicenter of the pandemic and the second most hit by coronavirus, after the United States, with 1.66 million contagions and nearly 67,000 deaths, with 1,254 deaths on the last day. 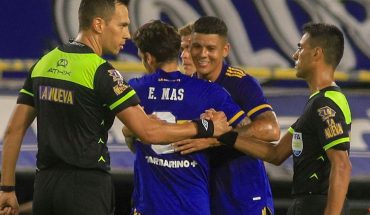 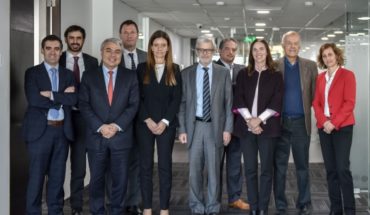 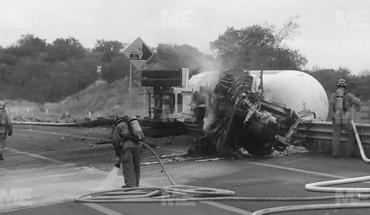 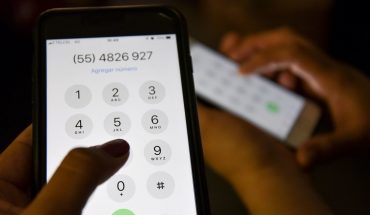