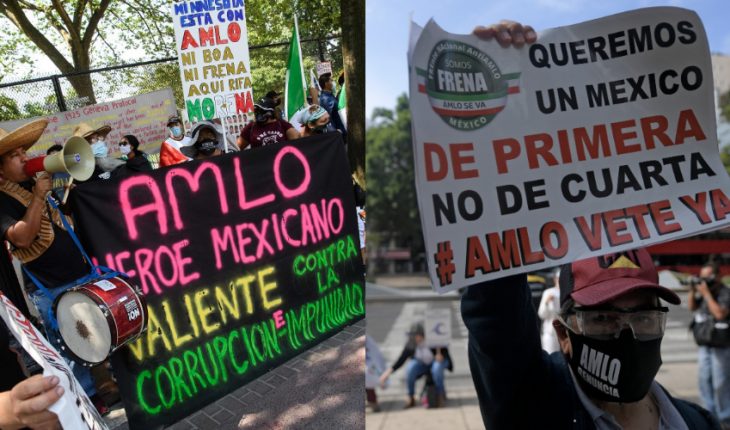 President Andrés Manuel López Obrador’s visit to the United States provoked demonstrations, both supportive and rejection among citizens.
Mexican citizens in Washington DC followed the representative at floral deposit ceremonies at the monuments to Abraham Lincoln and Benito Juarez, to express their support and send him messages.

Together with an entourage and in front of his followers in Washington, @lopezobrador_ led the floral offering ceremony at the Lincoln Memorial. 📹👇🏽 pic.twitter.com/szQ1RuWkNO
— Political Animal (@Pajaropolitico) July 8, 2020

Although there were supporters who took pictures of him, greeted him and shouted at him the slogans used in his campaigns, there were also those who blamed the representative on the way he is ruling Mexico. They noted that it is «reproached» on issues such as economics, health, safety and femicide.
At the Abraham Lincoln Memorial, where the representative put in a floral offering, he was expected by a group of Mexican members of the Full Rights for Immigrants Coalition and the Zacatecan Confederations Council to ask him to listen to his proposal to support migrant workers who do not have papers.
«We want to join their development plan, listen to us,» they asked him with a blanket.
At the monument to Benito Juárez, followers of the representative gathered who took advantage to bring banners, mariachi music and messages of support to López Obrador on his visit.
Supporters sang batons followed by the national anthem at the ceremony.

It was a lot of ink that it was an «affront», the reality is that there is joy among the migrant community in the US for the visit of The President @lopezobrador_ #AMLOenWashington pic.twitter.com/7kGcsssVk2
— Pablo Hernández (@Pablo_Hdez) July 8, 2020

But there were also Mexicans who said they were part of the AntiAMLO National Front (Frena) who protested against the Tobacco government.
Members of the same group demonstrated at the U.S. embassy in Mexico.
«We want a first-class Mexico, not a fourth. AMLO go now,» they said on their banners.

As @lopezobrador_ visit Washington, a group of demonstrators protest against their government outside the US Embassy in México.pic.twitter.com/CMJL0Kviuy
— Political Animal (@Pajaropolitico) July 8, 2020

The LeBaron family announced that he would go to the White House to demonstrate to ask the representative to discuss the issue of security, and to recall the massacre of November 4, 2019, in which nine family members died among them minors.

LeBarón Family will come to the United States to demonstrate against AMLO – https://t.co/xCsk7DgHmt
JUSTICE FOR MY CHILDREN ESPECIALLY THE LIVING AND MEXICAN SURVIVORS OF THIS HOLOCAUST
— Adrián LeBarón (@AdrianLebaron) July 8, 2020

Adrian LeBarón ruled that among the president’s guests at dinner with Donald Trump there are no victims of violence, nor peasants.
He stated that the Trade Treaty between Mexico, the United States and Canada will not work if there is no security first.

Among the guests of @lopezobrador_ I see no victim, anyone who lives the land of our peasants, no humble person who could recount Mexico below. The TMEC will not pull if there is no security, and fixing the weed depends on both countries
I’M MEXICAN
— Adrián LeBarón (@AdrianLebaron) July 8, 2020 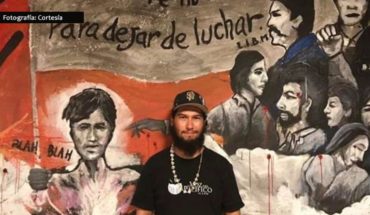 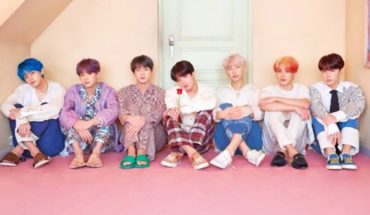 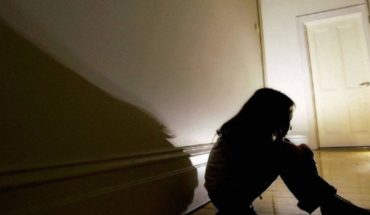