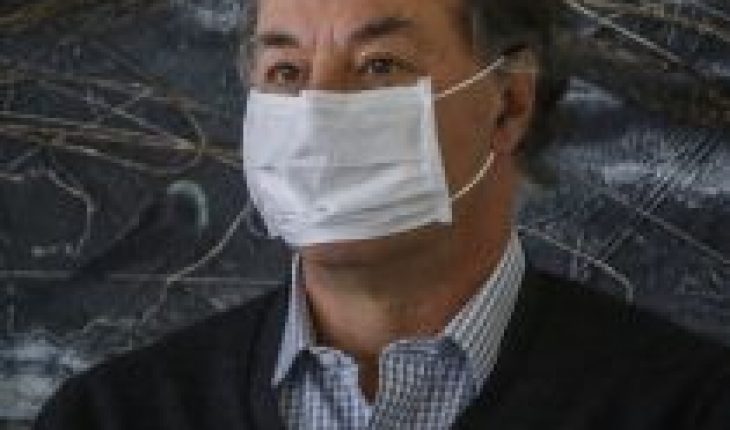 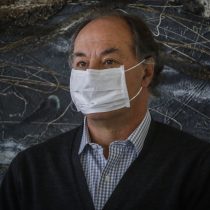 CPC President Juan Sutil explained his rejection of the idea of pension funds withdrawal for Chileans to face the Covid-19 pandemic.
«Chile, through the government, we do it among all because that goes in charge of all the Chileans that we are paying our taxes so that the state can distribute them in this way,» he began in an interview with CNN Chile.
In that regard, he stated that «resources, which are already scarce, must be avoided in the same AFP in order to build a good retirement in time in order to withdraw.»
«We already have problems and discussions that the 10% quote is short for a good retirement, and if we now withdraw the funds it’s going to be even more precarious,» he said.
«Therefore, already the discussion is to raise the quotes gradually, to reach a range of 16%, which allow in time an improvement and a better retirement, including also the problems that we have to face today because of gaps in contributions, which mean poorer pensions,» he said.
Finally, he said that he finds the Government’s proposal to go to the direct help of people to be used by the planned funds». 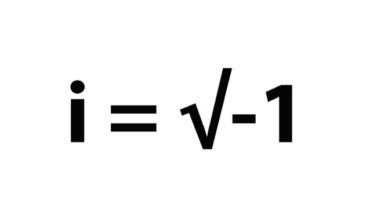 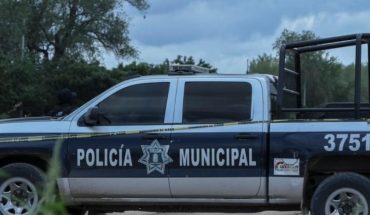 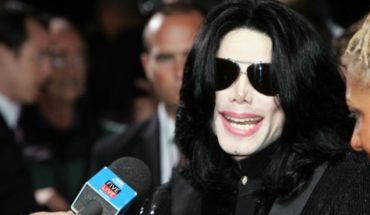 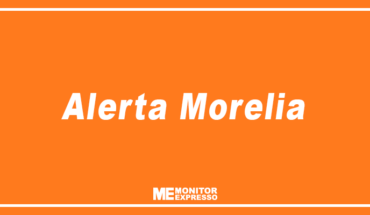