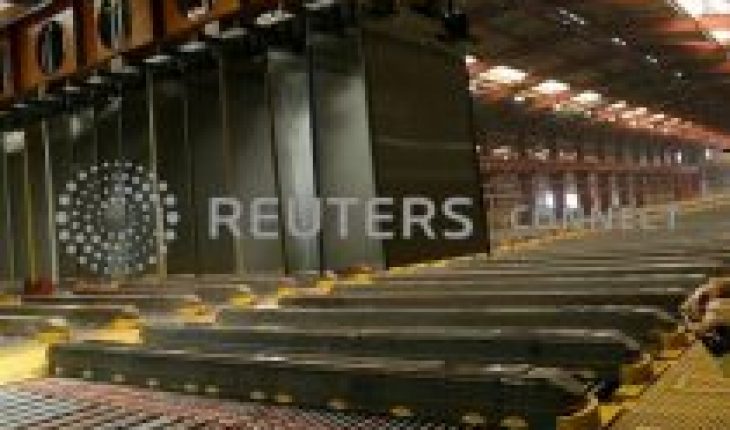 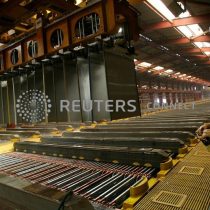 The Escondida mining company, the world’s largest copper deposit, offered a voluntary retirement plan for workers amid the advancement of the COVID-19 pandemic, which the union criticized as a measure to get rid of workers who cannot work for risks of virus infection.
The BHP-controlled reservoir 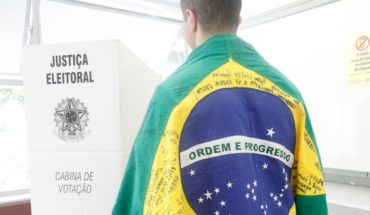 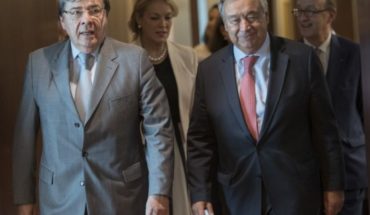 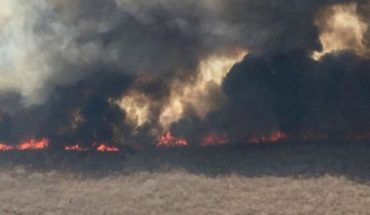