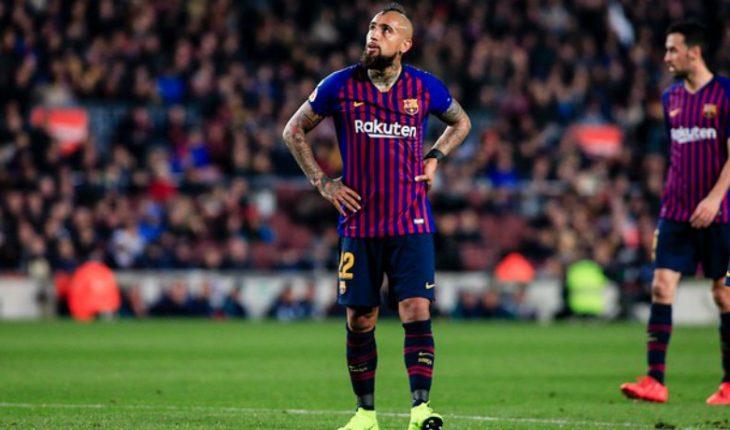 Much has been said in the last time about the professional future of Arturo Vidal, who ends contract with Barcelona next year. In Antonio Conte’s interest in taking him to Italy, there was also talk a few months ago that Davis Beckham, owner of inter Miami of mlS, wanted the Chilean at his club. Even during May Vidal shared on his social networks a Telemundo poll about his possible arrival in the cast of Major League Soccer.Now, as reported By La Cuarta, the former Real Madrid star and Manchester United personally called the colo Colo trained to ask him for his real intentions. From Vidal’s environment they assured the aforementioned medium that the «king» clarified to Beckham that he has a contract with Barcelona until next year and that he hopes to be able to fulfill it. However, I would not have closed the door for him to play in the MLS in the future, «especially because of the weather and the advantages that they mean playing in that city in the south of the northern country, in an emerging league, with a lot of international projection,» indicated close to the midfielder. Vidal has gained greater continuity at Barcelona with Quique Setién, following the resumption of football in Europe. The Chilean national will have to define his professional future in the coming months. 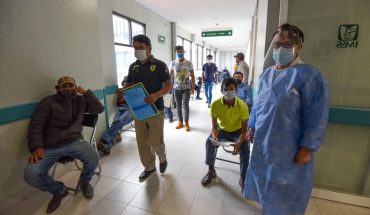