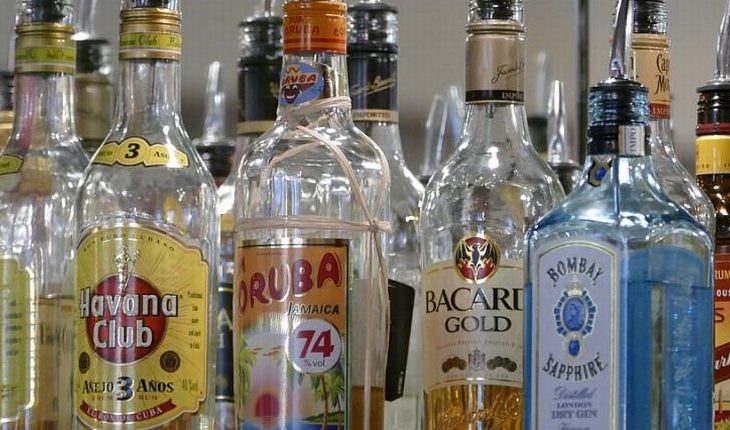 This day, a survey conducted by the National Service for the Prevention and Rehabilitation of Drug and Alcohol Use (Senda) showed that 41.8 percent of Chileans have drunk less during the health crisis by Covid-8 19.It should be noted that this survey is under the Government-led “Healthy” programme and was answered by more than 34,000 people 5,280 of them validated in the country’s 16 regions. The survey measured the effects of the crisis on alcohol and other drug use, and showed that 38.1 percent of respondents drink less because there are fewer opportunities to consume, while 22.4 per cent said it’s concerned about the health effects and 9.9 percent of those involved save due to financial uncertainty. The director of Senda, Carlos Charme, stated that “of the 21.4 percent who self-report having consumed more alcohol, the main reasons are, first, 50.9 percent for anxiety, stress, depression that has generated this health crisis.” Second, because you have more time to consume alcohol, and 10.4 percent boredom,” he added. As for marijuana use, Charme noted that “36.1 percent say they have consumed the same amount, 33.3 percent have consumed more and 27.7 have consumed less.” A third of people self-report having consumed more marijuana. Their main motivation, psychoemotional conditioning such as stress, depression or anxiety,” he added. 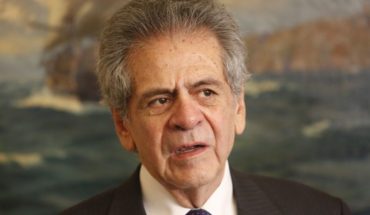