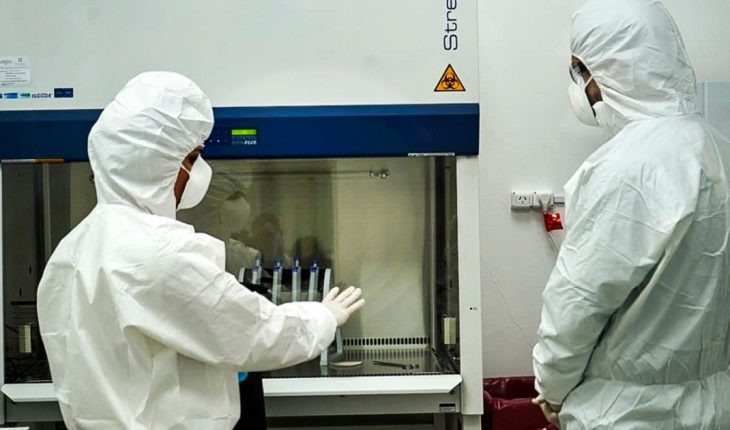 After being highlighted by The Guardian and The New York Times for its stance on the coronavirus pandemic, Argentina is now chosen as the home site to test one of the vaccines against the virus. This is the one developed by the pharmaceutical companies Pfizer Inc. and BioNTech SE, one of the twelve that are being tested in humans (clinical phase) around the world according to World Health Organization records.

«The selection of a center in Argentina to carry out these studies was based on different factors, which include the scientific experience and operational capabilities of the Principal Investigator’s team, the epidemiology of the disease, as well as Argentina’s previous experience in conducting clinical studies,» the companies reported through a statement. This is Phase 2b/3 of the candidate vaccine with messenger RNA technology, which is currently in phase 1/2 and from which preliminary data were announced last 1 July that they rated as positive.» The start of the clinical study in Argentina is planned for the beginning of August, subject to the regulatory approval of ANMAT,» they said.

Meanwhile, the Scientific Director of the INFANT Foundation and Principal Investigator of the country study Fernando Polack said: «We are proud that the scientific community in Argentina has a key role in global research efforts and in the fight against Covid-19. We take this responsibility very seriously and trust that science will win.»
In this note: 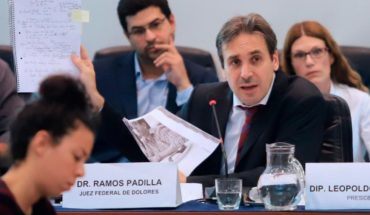