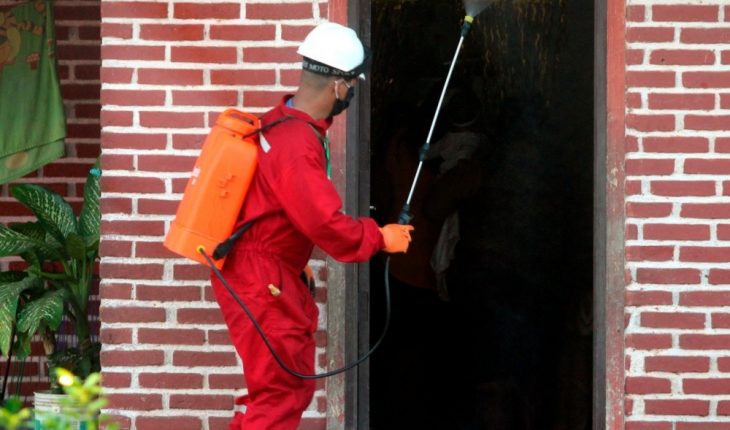 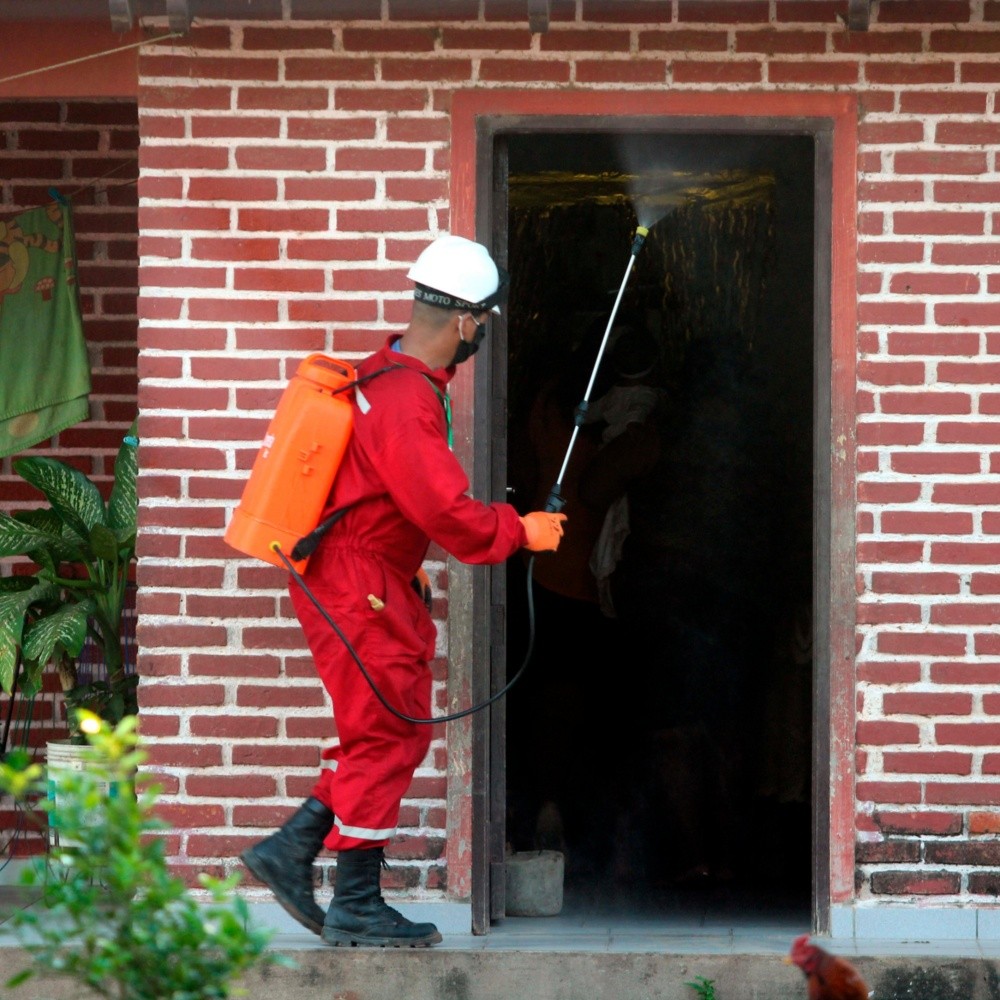 Peace.- About a hundred evangelical pastors have died in Bolivia because of COVID-19 and in «the fulfillment of duty,» efe was informed on Friday by a source of the Christian National Council.» We have reached the figure of more than 100 pastors who died in the line of duty (…), so these pastors have shown that they have followed their supreme calling,» Pastor Luis Aruquipa told Efe.
Stay informed about what matters most to you

Several of the leaders of evangelical churches have contracted the virus in solidarity activities such as food delivery, aid brigades or pastoral visits, as mentioned by some of its members in Bolivian media. Aruquipa stated that most of the deceased herders, about 40, belong to Santa Cruz, the region most hit in Bolivia by the pandemic, which has 661 deaths out of 1,638 nationwide. While about 70 pastors have died in other regions of the country such as La Paz, Oruro, Potosí, Cochabamba, Chuquisaca and Tarija, he mentioned. The head of the National Christian Council indicated that families who have suffered these losses have been cared for and that «now we have to care as churches for widows and orphans,» which has left the disease within some families.» The hundred are just shepherds and leaders. We are not talking about the members of the congregations, otherwise the numbers would multiply,» he said Aruquipa.La situation is so critical that it has not been clearly known whether close relatives to the deceased have contracted the virus, he said. The religious leader stated that the decision made by several of the evangelical churches is to transform the spaces of their congregations into «heavenly clinics» or transitional isolation centers for those presenting symptoms of COVID-19. Aruquipa noted that this is an emergency measure as a result of delays in delivering disease analysis results, saying they take several days and generated pockets of contagion in the homes of potential carriers while they wait for them. Bolivia is facing an escalation of contagion that will be more intense in late August and early September, the authorities of the country’s interim government have estimated. Contagions have even affected the acting president, Jeanine Añez, some of his ministers and members of Parliament.Bolivia reports 1,638 deaths and 44,113 confirmed contagions since the first were discovered last March.

You may also be interested: Party of Evo Morales rejects the OAS for elections in Bolivia Presidential daytime in Bolivia gives positive to Covid-19Sealence, the greatest risk for Bolivian girls during Covid-19 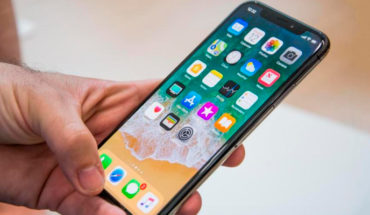 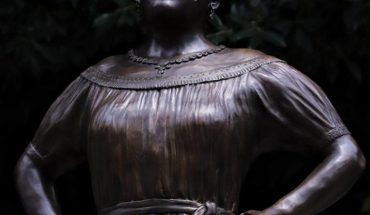