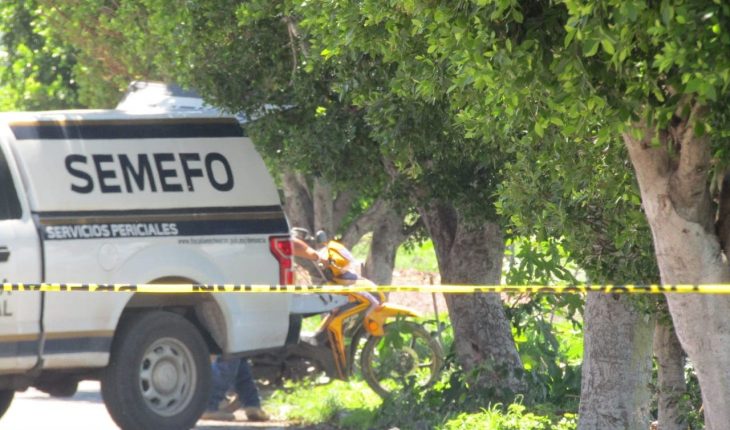 Zamora, Michoacán.- A pregnant woman was injured, while her partner lost her life when they were shot dead by criminals, when those affected were riding a motorcycle. The assailants managed to escape with an unknown course.
The attack was recorded on Avenida Del Vergel between Pino and Circuito del Parque streets, in the Parque Housing, belonging to the municipality of Zamora, where some neighbors, when they realized what happened called for support from the relief bodies.
Thus, elements of the Municipal Police mobilized arrived at the site and sheltered the area, while the Paramedics of Rescue confirmed the death of Jesus C., approximately 23 years old, who was thrown into the undergrowth next to his motorcycle, one of the brand Italika yellow.

The first responders also provided first aid to Guadalupe Montserrat G., L., 22, who was immediately taken to a nosocommon for proper medical care, where welsh do their best to preserve their life and that of a baby.
Subsequently, staff from the Expert Services and Crime Scene Unit arrived, who were responsible for initiates the corresponding inquiries. All previous data collected in news coverage 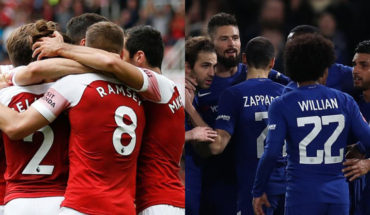 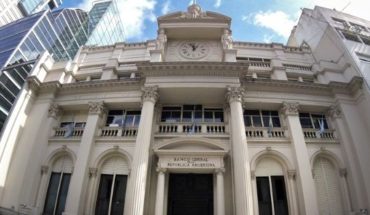