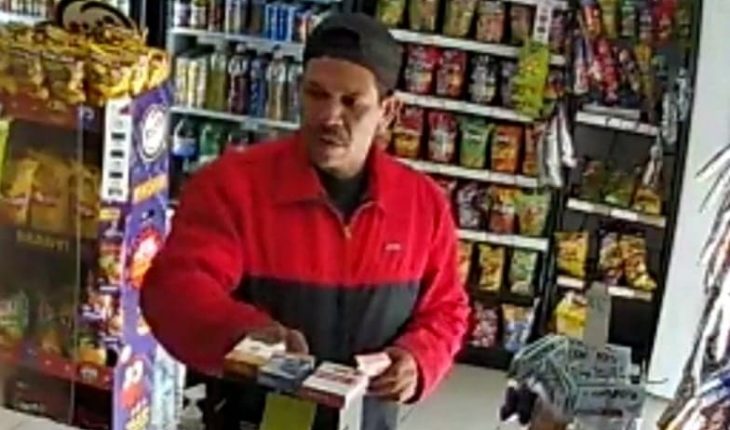 Uruapan, Michoacán.- In recent weeks several assaults were recorded at convenience stores, pharmacies and other businesses in the city of Uruapan, commented on some of those affected, who added that so far the police authorities have not been able to with the wave of robberies.
He went on to go on that only on Thursday, three of the aforementioned crimes were accounted for at different points in the city.
The first of the violent events happened in an establishment on Paseo de la Cima street, located in the Lomas del Valle colony, where a sturdy, 39-year-old evil man, ate the employee, seized the cash and fled.

Subsequently, a similar situation occurred in another store located on the corner of the Republic of Honduras and Republic of Peru streets, of the Colony La Mora, where two hampones with a gun frightened the employees, stripped them of an economic sum resulting from the daily sales and escaped.
The third event took place in a beer expendio, where a subject posed as a customer to earn the cashier’s trust and at one point pulled out a gun and ordered him to hand over the money. After obtaining the loot, the crook withdrew.
All the facts were reported to the police, but unfortunately the uniforms have failed to catch the criminals. If you recognize the assailants shown in the photographs, or have data to assist in their capture, please notify the emergency number 911. 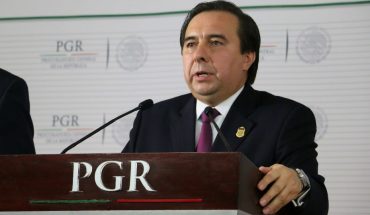 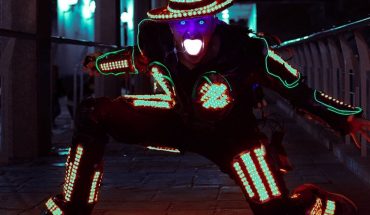 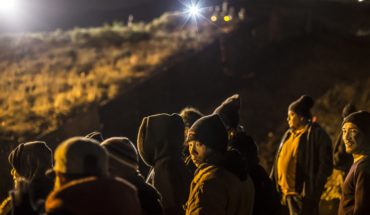 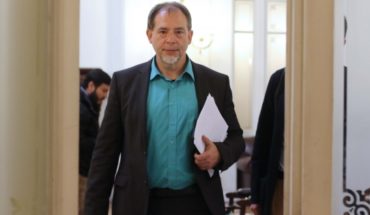