A sodero bewitched with his truck on one of the jet ski cars that assaulted a woman in Villa Bosch, Three of February. So it was recorded through security cameras, and the images went viral on social media. The event took place in Cochabamba and Triumvirate, where two people lashed out at a neighbor to steal her wallet and a bag as she walked from her trade to her home. While one stayed on the bike, another got off and beat the woman, who he threw to the ground to kick and punch. When the sodero intervened at the scene, the criminals escaped without being able to complete their task. After the fact, the woman had to be assisted in a hospital due to the blows she received and then reported the event at 9th Precinct. Villa Bosch.

«It was in a matter of seconds. One makes a decision without measuring any kind of consequence, the situation was that I was able to ram the bike; you don’t go out and kill people, you go out to laburar, I’m laburante like everyone we go out to win the money to support the family and our house,» said Rafael, the sodero, in dialogue with TN. Then the 54-year-old man went on: «I slammed the bike, the person up falls, I tried to ram the bike so that the truck hits the bike and with the brake throw it, one does not go out to kill, I tried to repel the aggression to this woman.»
In this note: 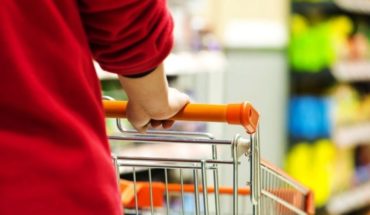 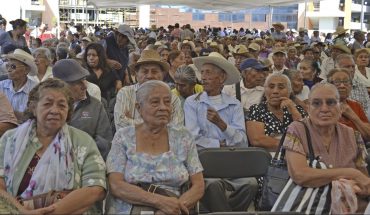 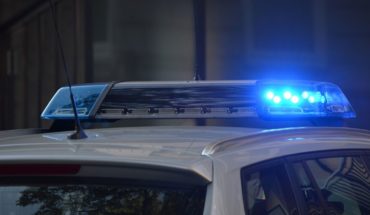