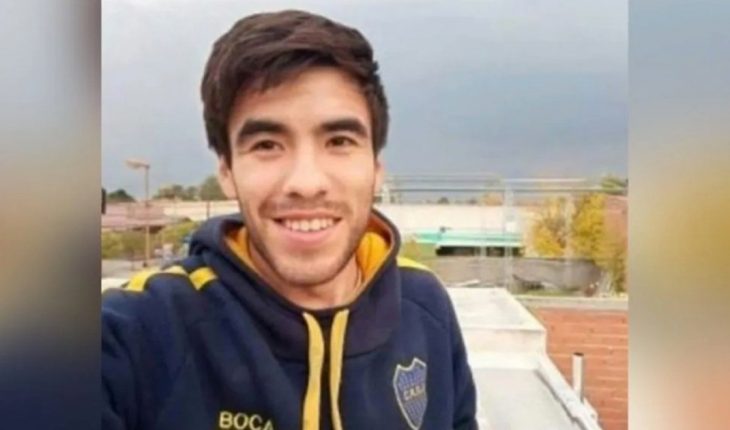 Cristina Castro, mother of Facundo Astudillo, the young man who disappeared more than two months ago, asked that «all the people who lied go to prison and tell the truth», about the whereabouts of her son, who was last seen while arrested.

This Friday, the last photo they took of Facundo was made public while he was taken by a patrolman in major Buratovich’s town of Bonaerense: «We are asking for the false testimonies to be clarified, we are asking that the people who lied go to jail and tell the truth of where Facundo is because they put him on top of a patrol car and no more appeared» , the mother told Télam.Three witnesses claimed to have seen him while being put on the patrol car and Cristina claims to be «assured that in Major Buratovich something happened to him». Besides, she said, the young man called her on the day of the disappearance and said, «Mom you don’t have an idea where I am. You’re not going to see me again.»

«I should have warned you to say ‘Mom because they (your kids) always call me ‘witch’. I held him very hard, told him that he was going to have fines and that again he was going back to his ex-girlfriend with which he had ended up so badly, he was furious,» the mother repented. 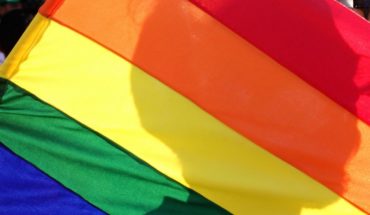 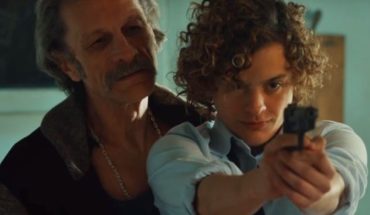