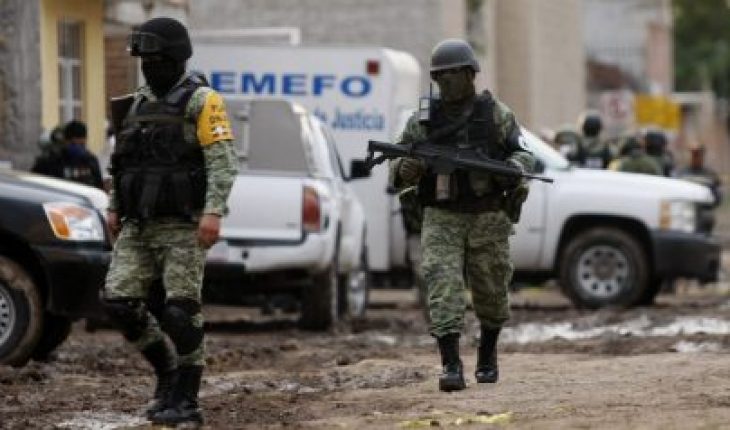 President Andrés Manuel López Obrador and the governor of Guanajuato, Diego Sinuhe Rodríguez made peace and will stop «blaming each other» to work together. The panlist representative acknowledged that he was wrong not to attend security meetings convened by the federal government.
After López Obrador’s visit and the security cabinet to Guanajuato, Rodríguez Vallejo said he has already changed his mind about security meetings.
«That’s why my change of stance, Mr. President. It must be said because you have also pointed it out, it is wise to recognize. I even mentioned in an interview that I did not attend the security tables and would not attend. Today, well since July 5th, I changed my stance. Of course I recognize that this paid nothing to the construction of peace,» the governor said at the joint conference with the president.
Read: Homicides grow in Guanajuato, but not staff to investigate and prevent them
Last December, at a morning conference, the Secretary of Citizen Security, Alfonso Durazo, said that the representative of Guanajuato, along with those of Querétaro, Nayarit, Campeche, Coahuila and Nuevo León are the ones who attend the security meetings of the federal cabinet the least.
Then Diego Sinhue replied, «I say that information is false, because it appears that three times I have gone and I have not been to one, then the data is false. I haven’t been and I’m not going to those meetings, even though I’ve already said it publicly and I repeat it again.»
The speech this Tuesday was different. The governor pledged to attend meetings, including over the weekend.
«I made a determination to attend every day, including Saturdays and Sundays for a simple reason, I think beyond political stances or personal defenses, there is the security of the Guanajuatenses.»
He said the President of the State Court of Justice will also attend, «which speaks of a provision of the state judiciary to restore peace and quiet to the Guanajuatenses.»
The panlist representative acknowledged the high insecurity affecting the state and said that «it is clear to us that it is through joint work with the federal government that we will succeed.»
Meanwhile, President López Obrador said the governor «has decided to participate in a joint strategy regardless of some differences we have.»
He added that «added efforts» is necessary.
«It is very important to highlight this act of rectification, we cannot be complacent, to rejoice in our positions when they are not the best for the benefit of the collective, to rectify and say ‘it was not the right thing to do and now we are all together’ is a sign of a lot of responsibility on the part of the governor. This is what we are now opening a new stage in this relationship.»
Guanajuato is experiencing a wave of violence. July 2nd was the most violent day of the last few weeks in Guanajuato: 33 homicides were reported.
Find out: Violence in Guanajuato: ‘El Marro’ wins murder of three policemen and threatens to kill more
This figure is a record for a single day in the state, as in its most violent day in June there were 26 homicides, and on one of its weekends with the most homicides had reported a maximum of 34. June closed with 395 homicides.
The president has said this is due to clashes between the cartels operating in the state: the Jalisco Nueva Generación Cartel and the Santa Rosa de Lima Cartel.
What we do in Animal Político requires professional journalists, teamwork, dialogue with readers and something very important: independence. You can help us keep going. Be part of the team.
Subscribe to Animal Politics, receive benefits and support free journalism #YoSoyAnimal. 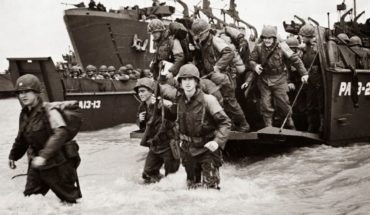 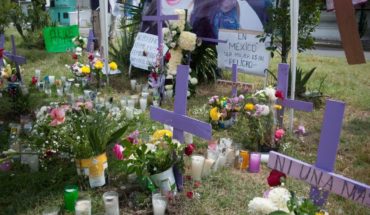 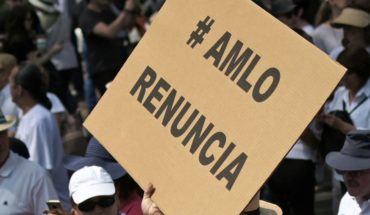