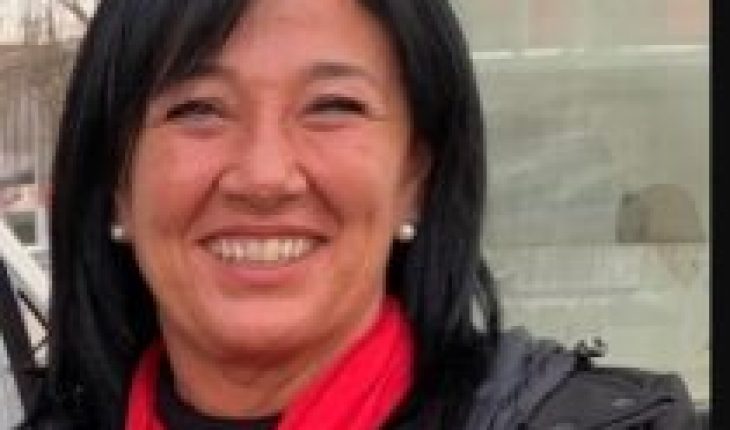 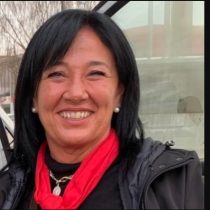 The independent member Tomás Hirsch will submit an injunction to the Comptroller General of the Republic, and officiate both the mayor of Las Condes, Joaquín Lavín, and the council of that municipality; by calling for a «military outburst» spread through the Twitter account of the council council of that commune Carolina Cotapos (UDI).
The parliamentarian, who also represents the commune of Las Condes (district 11), said that the call of the gremialist council for the networks is «tremendously violent and irresponsible», but also, notes Hirsch, «it is an act that is forbidden».
«Administrative probity requires you to comply with rules that correspond to a rule of law and a democracy. With this call, she is surpassing what is the normal functioning of a democracy like the one we have in Chile,» the deputy said.
«I am officiating Mayor Joaquín Lavín to carry out the investigation efforts that lead to this lady no longer being a counciler of the commune of Las Condes, because she is not qualified for it. In addition, I am introducing an injunction to the Comptroller’s For the investigation and sanctioning in the way that it corresponds to who makes such an irresponsible and violent call as the one this counciljala has made,» Deputy Thomas Hirsch said. 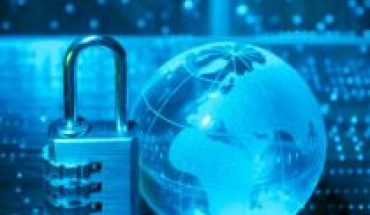 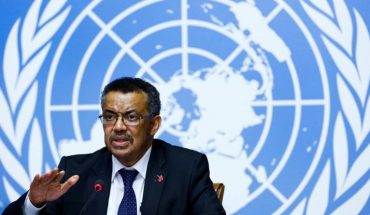 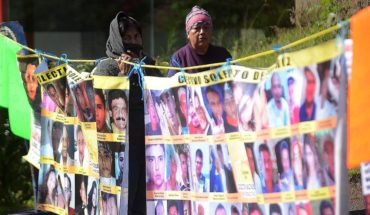 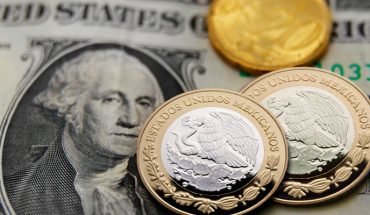