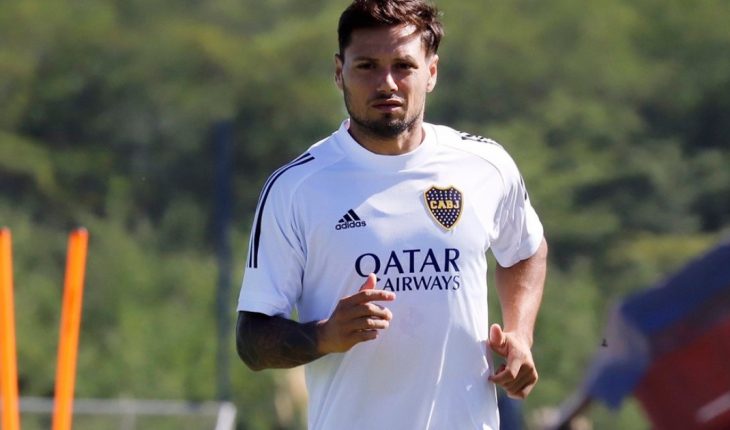 In the midst of the most important negotiations for Miguel Angel Russo, Boca closed the two most complicated contracts he had in the semester and in the standing. First it was Carlos Tevez, who reached an agreement regarding the deadlines of the link with the club, and now it was mauro Zárate’s turn.When all indicated that the former striker of Vélez was going to leave the institution due to his low participation and lazy performance of the arrival of this coach, they ended up closing the numbers in a contract that ends up generating an economic advantage for Boca , as well as duration.

Tevez and Zárate arranged their continuity in Boca.

It will be for one year and will have the option to extend it for six more months, ending in December 2021. However, Zárate will not have the exit clause advanced by December 2020, as he had requested, following in the footsteps of Carlos Tévez’s contract. In this way, the striker decided to leave behind the various offers that came from Europe and the United States, to try to gain ground in a team in which he lost minutes with the duo Tevez – Soldano and the role of Ramón Abila as the main variant in attack. The case of Soldano is the next contract to be terminated, as the former Union must return to Olympiacos at the end of its loan and now the «xeneize» will seek to extend it, with a possible purchase option.