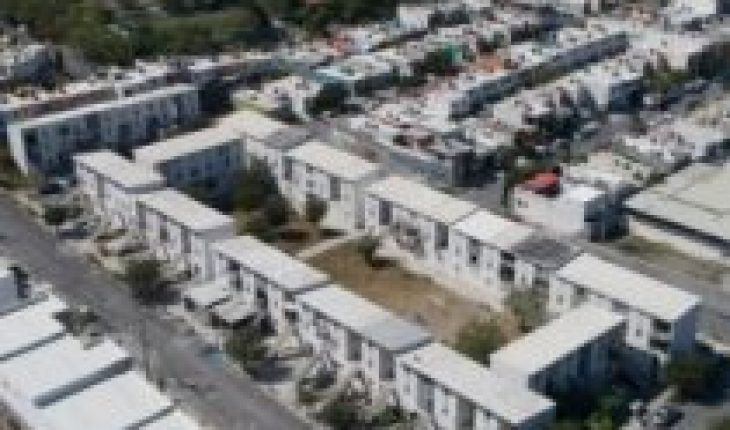 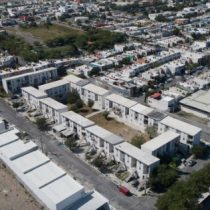 On Thursday, July 14, this medium published a column by Maximiano Atria entitled «Media casa is not a house». In it the author questioned the architect Alejandro Aravena, creator with others of the Elemental project, for his project considerations and housing results. Alongside the above, the project raised a series of questions about incremental or progressive housing and Chilean housing policy in general. We consider worrying the series of unsubstantiated opinions that the author throws against the incrementality in housing, as well as the widespread disqualification of Chilean housing policy.
First of all, we consider the Elemental project to be a contribution to social housing in our country, both in symbolic and housing terms. With regard to the former, it is refreshing to see an architect apply world-class design to a rather modest or everyday building: the minimum house. With regard to the latter, we celebrate the resuming of incrementality, a housing modality implemented in Chile since the sixties, and revived it by building time-enhancing homes in version 2.0. In fact, it is clear that what Elemental delivers is much more than «half house»: the inhabitants receive an urbanized land, the facilities (including in some cases solar panels) and a finished living space, having to add the floor and a couple of walls to reach a suitable home. While it is true that there may be questionable project aspects of the Elemental project, this applies to any architectural project.
Secondly, incrementality is a continuous process of virtually every dwelling where its inhabitants adapt the building to meet their changing preferences and needs. Since the 1960s, it was found that understanding this reality allowed us to channel the important contribution that the inhabitants make in the construction of their habitat, as well as the benefits that this process can have on the community itself. Research in Chile and Latin America shows that incrementality allows families to build a joint narrative with their neighbors, strengthen community ties, generate support networks, and make people become active builders of their lives.
For the author, incrementality generates deteriorated urban fabrics (an opinion that does not support it), because it is much better to deliver a new home than one that can be expanded.  Just give a note in the south of Santiago to show that the most deteriorated urban fabrics are in the social populations of «definitive» housing (the famous three-story scissor blocks), which were not designed to be expanded. The deterioration of many of these fabrics is mainly due to poor public infrastructure (squares, whereabouts, sidewalks), but it is not a consequence of incrementality.
On the other hand, the author questions the delivery on property of social housing, promoting a system of «housing provided by the State, delivered in protected lease to users». We believe that one of the great strengths of social housing policy that Chile and Latin American countries have traveled through, has been its ability to adapt over time according to needs. In fact, after the phase where incrementality was heavily committed, it moved on to the neoliberal model (delivery of individual subsidies and weak urban planning) and in recent years we have given way to comprehensive and diverse programs. In this line they have included everything from protected leasing programs such as the ones he proposes, has continued with subsidy policies, to «incremental» programs that are building the residential habitat of the most deteriorated neighborhoods. The solution, in short, is neither unique nor easy, and the key is to learn from the mistakes, and successes, of the past. 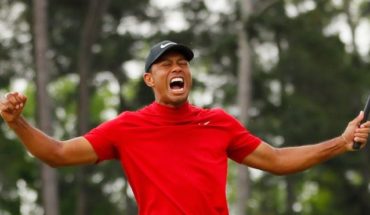 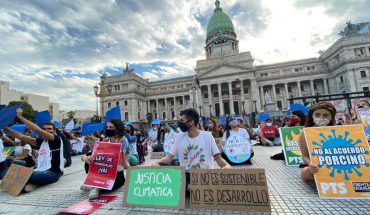 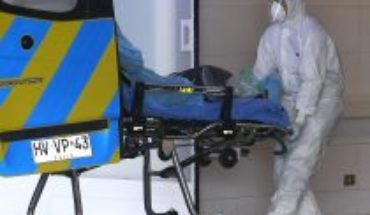