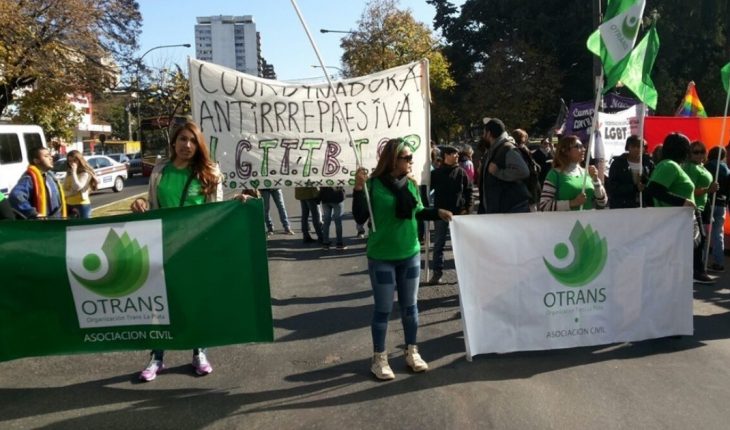 Because of the pandemic, many trans people are out of work and unable to access some form of subsidy to help them cope. That is why, as Claudia Vásquez Haro said, they are forced to organize solidarity days to give a hand to those who need it most.» Only 15% of trans PBA companions are aided by a food bag every 20 days or a month; they all suffer from lack of access to a job, to housing, to health, to all rights,» Otrans Argentina’s president told Télam.

She herself stated that «about a thousand companions» are not being able to access plans such as Family Emergency Income (IFE) and «don’t know why.» In addition, the pandemic situation puts the vast majority of trans in check, as, according to Vasquez Haro, 90% of them «live and survive from prostitution.» They have no money to eat, they can’t afford the piece they live in, they throw them out and we see from the state very little response, which is regrettable and worrying,» he said.

In this line, the president of Otrans put on the table the case of Ghisela Tapia, a young trans who lives in a veneer square mounted on the ground, in the town of Los Hornos, periphery of La Plata.Ghisela, who abandoned prostitution as «violent», began to «carton» to survive. But, back, the pandemic forbade him to leave. From Otrans, who just under a week ago, eight years ago since its founding, they organized a collection of inputs to try to improve the quality of life of Ghisela, who slept on a mattress lying on the ground. Vásquez Haro has already made the proper denunciation of all this situation to the Ministry of Women, Gender Policies and Sexual Diversity of the province of Buenos Aires, taking a stand against quarantine since «it increased the situation of vulnerability suffered by the trans and trans and transti collective for years». 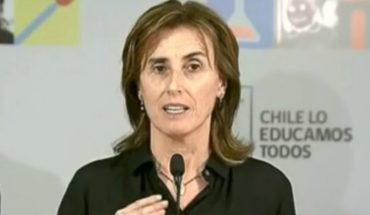 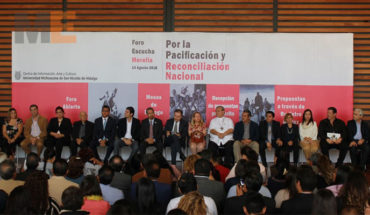 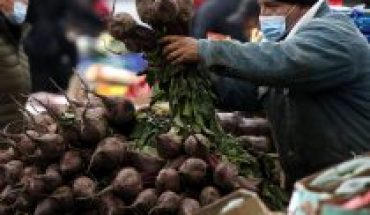 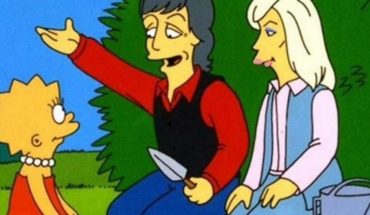