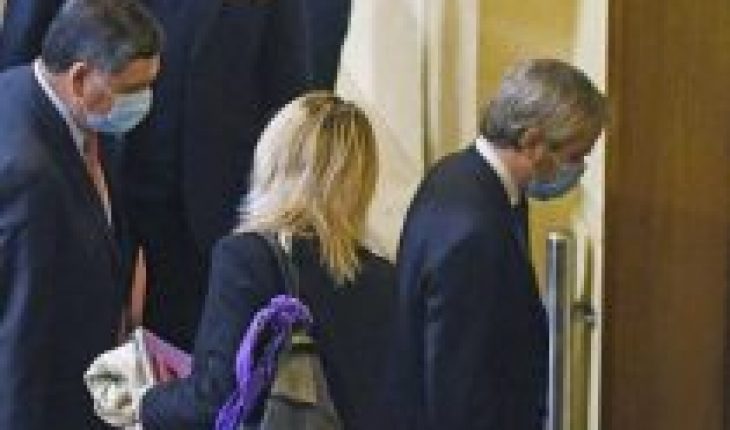 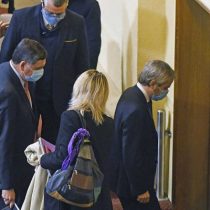 What at the time seemed like a minor domestic problem, over the days would have become a political conflict of proportions for the Government, because it would be one of the factors that influenced a group of Chilean parliamentarians to opt out of the Guidelines of La Moneda and approve the project that allows the withdrawal of 10% of funds from the AFPs.
Days ago in Chile Vamos we commented on the inconvenience that would have generated both in RN and La UDI that after the resignation of Pablo Millar (Evopoli) from the Mayor of Maule, the President, Sebastián Piñera, chose to keep the quota to the party led by Hernán Larraín Matte and appointed in the post Juan Eduardo Prieto, militant of that collective.
For some in Chile Vamos is no coincidence that the UDI, Celso Morales and Pedro Salamanca, such as the RN, Hugo Rey, and pro-RN independent, Pablo Prieto, all from the El Maule Region, were part of the group of the 13 parliamentarians of officialism who on Wednesday 8 July voted in favor of the idea of legislating the withdrawal of funds. And the following week, in the vote in particular and after the total deployment of La Moneda to neutralize the project, only Morales and Prieto changed their vote and abstained, but not so Salamanca and Rey.
While on the right they wanted to lower the profile to the subject by pointing out that each parliamentarian has its own reasons in the withdrawal debate, there are few in the coalition who give credence to the version linking Piñera’s decision to a kind of political bill from Meps. 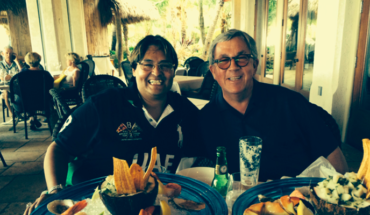 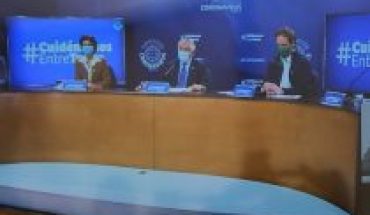 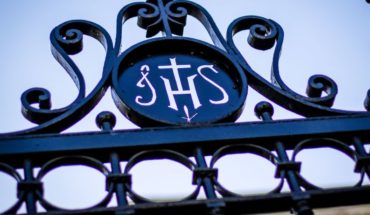 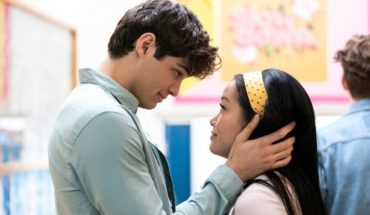