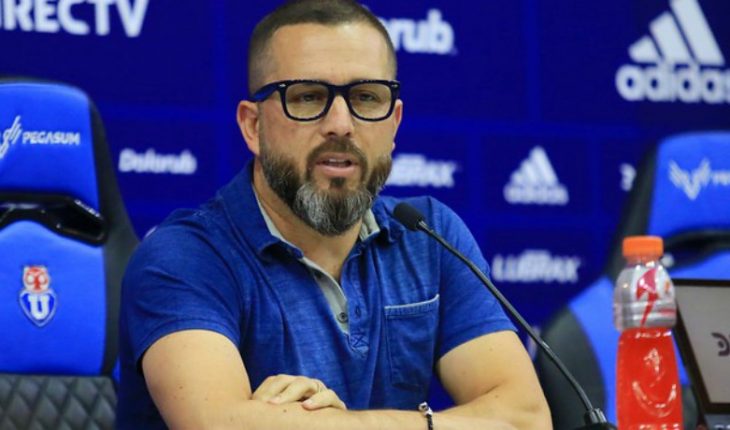 The sporting director of the University of Chile, Rodrigo Goldberg, recognized on Monday that playing without public will have a serious impact on the budget of the blue club and what will be the planning for the 2021 season.The leader of the concessionaire of the collegiate cast emphasized the complex panorama that is coming in the ‘U’, mainly pointing to the economic issue.” All evaluations have the economic and sports component. This year is going to be critical, we had financial planning, it’s safest that football will come back without an audience and impact us on the budget,” Goldberg told Cooperative radio.” We are one of the teams that received the most revenue from the CDF, but it is far from our highest income. Playing without an audience hits us a lot and will have an impact on the planning of 2021. The economic issue is relevant when renewing or hiring,” he added. Asked, meanwhile, for the return to face-to-face training, which points to an early return from the activity, the ‘Polish’ said that “it is very comforting, very joyful, especially for the players. They were tired of running in their apartments and cycling. It’s been very deteriorating for them. The practice on the ground has given us signs, which tell us that what we had planned was right, we have made minor corrections. We’re advancing training, so players can get ready.” The ANFP initially plans to return to the competitions by mid-August, a date that has not yet been confirmed. Faced with this, Goldberg noted that “I have no notion or news of an eventual return. We don’t know when the authority is going to see the return. Today they have bigger problems than football.” We need a minimum of four weeks, the ideal is six, it would be a sporting advantage and otherwise it would be dangerous for the players, because they would be prone to injury,” he added. Finally, the blue draw sports director stated that “in my work with Sergio (Vargas) we have to be prepared for everything, for football to resume, to see if the championship ends with or without Copa Chile and also the renovations (…) We continue to plan and work, but understanding that this is not up to us and we have no defined plans.” 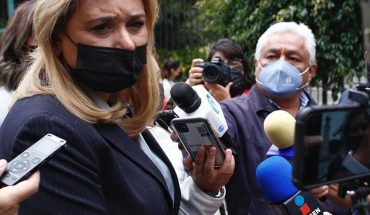 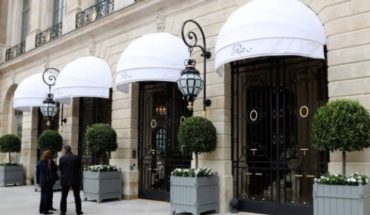 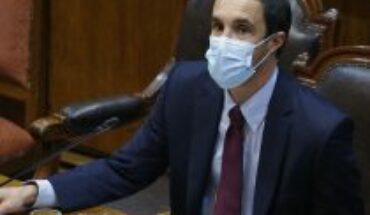