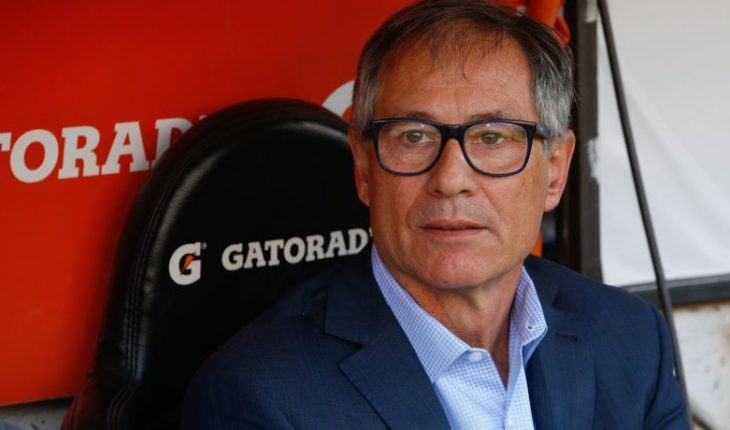 The coach of Universidad Católica, Ariel Holan, referred in this day to the dispute of José Pedro Fuenzalida, captain of the cast of the strip, with striker Nicolás Castillo and part of the fans crusade to say that «Colo Colo is the biggest and most popular team in Chile, while the ‘U’ has the best bar». Asked for controversy installed due to Fuenzalida’s words, the UC strater handed over his endorsement to the captain. «These are opinions and when you give an opinion there are people who can have a say in favor, neutral or dissent, so for me at no point was the captaincy of the ‘Chapa’ under discussion,» he said at a remote press conference. On the other hand, the former coach of Independiente de Avellaneda commented on what has been the return to face-to-face practices in San Carlos de Apoquindo. «We are trying to be able to transfer movements, movement patterns, that footballers have been able to exercise for four months and trying to physically leave little by little to be able to tolerate the burdens that we are increasing with the course of days, so the truth is very satisfied because they have all been able to complete the trainings.» Another point the Argentine stratoist played was what will be the return to competition in the Copa Libertadores, specifically on September 16 against Gremio in San Carlos. The cross-start at the tournament was negative, with defeats to Inter de Porto Alegre in Brazil and America of Cali in Santiago.» We want to improve drastically as the cup started for us from the point of view of the results and then improve from a football point of view the issues that we think will make us have another level of competitiveness that we had in these first two presentations,» he said. Finally, Holan referred to the present of the containment midfielder Francisco Silva, who is in the final phase of recovery from a fractured tibia and fibula, suffered on September 8.» It is in the last stage of its recovery but logically you have to start to see how it continues to evolve as we go along in the phases and when we manage to be able to train normally, see where that answer has,» he said. 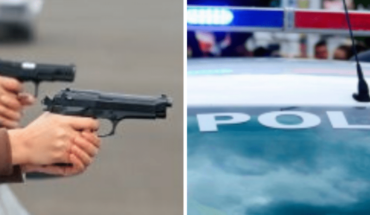 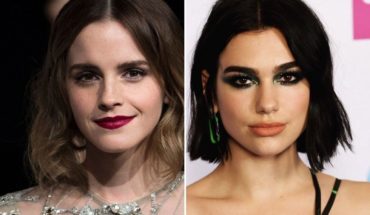 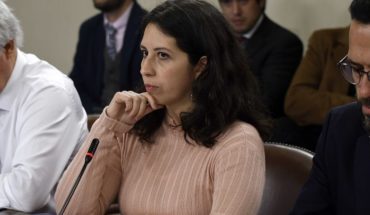 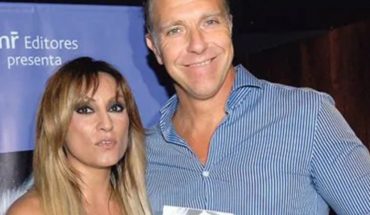