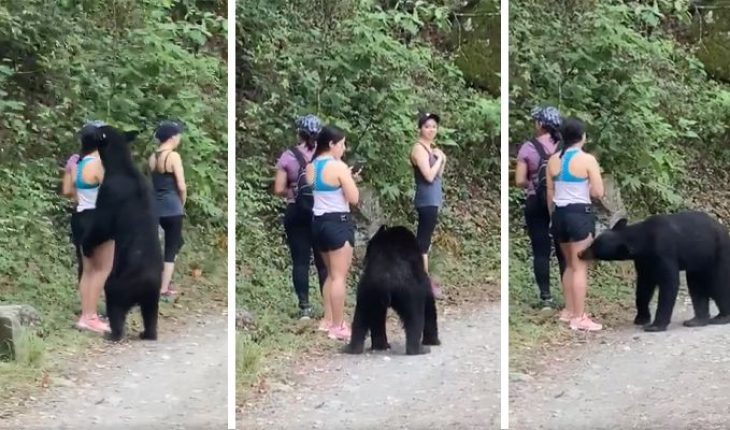 New Lion. – A few days ago, a video, in which a daring young woman appears taking a photograph with a black bear in a Nuevo León park, went viral. Several hours later, the girl shared the famous selfie on social media.
In the snapshot boldly captured by the woman, she and the mammal appear behind her head. In the background, people who in video recording try to scare away the animal with a «Hey, no, no, shhh, bear!» are appreciated with their bikes.

In recent days, several videos of the moment began circulating on social media. In them you can see how the animal approaches the visitor, sniffs it, stops at its two lower limbs and even pulls it slightly with one of its forelegs. The surprising thing is that, far from being sneaky, the walker pulls out her cell phone and poses quickly with the predator to capture the image. In the end, the curious omnivorous left her alone and everything was left in a great scare, not so much for her, but for her companions.

The park administration has shared through their Facebook account the recommendations that visitors should follow in the presence of these animals.
Keeping the distance, not running, and immediately notifying a park ranger are some of the measures to consider.

SUSTO 👀in Chipinque in Mty NL. It is becoming increasingly common to see bears in the chipinque area entering homes or bumping into humans. What a TEMPLE of this young 😱 pic.twitter.com/ruyjXvWRZo
— Lazaro Ríos (@lzaroRos5) July 18, 2020 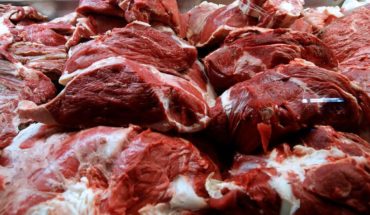 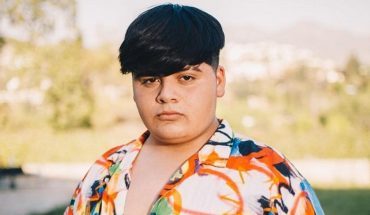